The congressman from Pennsylvania who has been pushing for this, Rep. Joe Pitts, has previously said it will save $400 million. 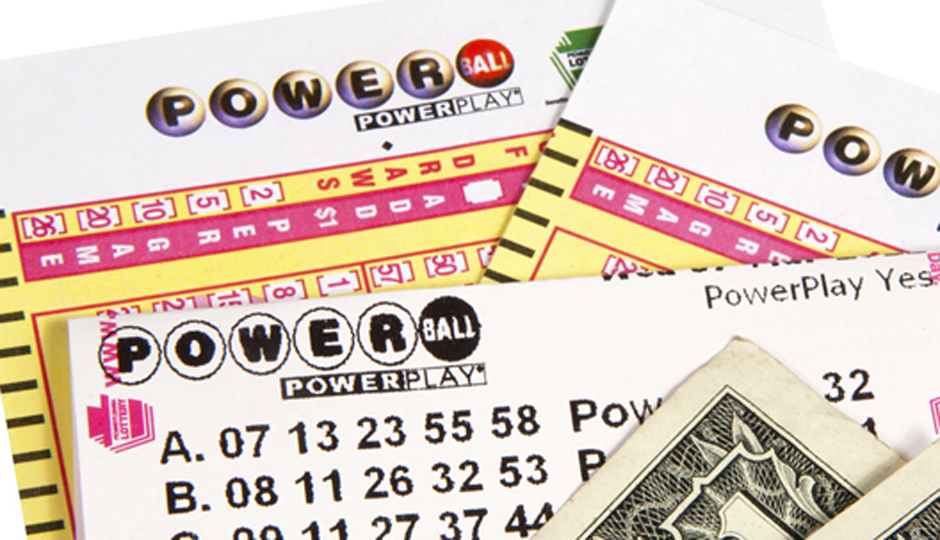 After years of waiting, yesterday House Republicans unveiled their healthcare plan. Called the American Health Care Act, aka Trumpcare, the new plan repeals the Affordable Care Act, aka Obamacare, and replaces it. The individual mandate is gone, as are many Obamacare taxes.

It’s already unpopular. “It’s full of holes, NBC’s Maggie Fox writes, “with no detail on how to pay for its provisions and no estimates at all of how much it will cost taxpayers.” The new plan does allow people to stay on their parents’ insurance until they’re 26, and keeps Obamacare’s prohibition on insurance companies discriminating against people with pre-existing conditions.

But it also looks a lot like Obamacare, and “benefits people who are healthy and high-income, and disadvantages those who are sicker and lower-income,” writes Vox’s Sarah Kliff.

There’s one curious statement that takes up a full seven pages of the bill, or about 10 percent of it — a provision that would allow states to strip lottery winners from receiving Medicaid.

In fact, “LETTING STATES DISENROLL HIGH DOLLAR LOTTERY WINNERS” is the first way presented to cut Medicare costs. The bill would change lottery winnings to “income received,” which means the state could kick lotto winners who win a lump sum of at least $80,000 off Medicaid. The bill also specifically carves out a provision that allows states to withhold lottery winnings in order to pay the state back for Medicaid or Social Security Disability. (New York, for example, already does this to lottery winners who win more than $600.) The new rules would go into effect in 2020.

The provision was one long pushed for by former U.S. Rep. Joe Pitts, who represents most of Lancaster County. His office did not immediately return a request for comment form Philadelphia magazine, but he previously expounded on his plan last January when the Powerball jackpot was at $1.6 billion. (Update: Rep. Pitts retired at the end of last term, which would obviously be why I didn’t get a response from the email I sent. Apologies for my stupidity.)

“Medicaid is meant to help the poor — not big jackpot winners,” Pitts said in a statement when he introduced a bill on the issue last year. He said at the time it would save $40 million a year over 10 years — or, $400 million. Michigan said such a plan — withholding at least part of lotto winnings over $1,000 from those who had received public assistance in the past, and kicking people off Medicare — saved it $2 million.

Lotteries promise big riches with massive ad campaigns, nightly television spots, and talking groundhogs. They’re also run by the state. So the state could advertise to you that you could become rich overnight. Then on the off chance you win, the state could withhold a large percentage of that money and kick you off Medicaid. What a neat trick.

Of course, about 70 percent of the people who suddenly received a cash windfall lose their money within a few years. So most of the people kicked off Medicaid could be back eventually.