Eat all the corned beef you want: Archbishop Charles Chaput has granted a dispensation from the Lenten tradition of abstaining from eating meat on Fridays. 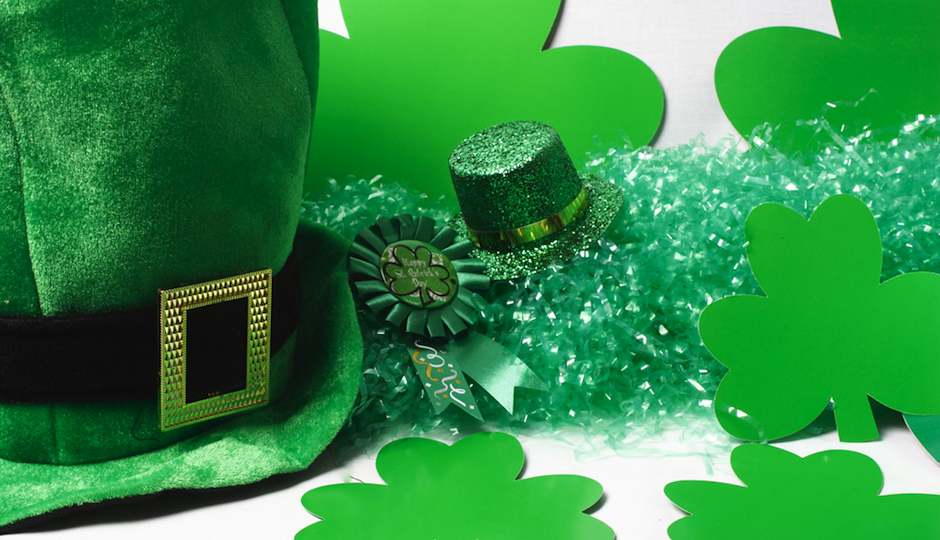 We are now in the season of Lent, one of the most solemn seasons on the liturgical calendar. The annual time of atonement is well known as the season when Catholics abstain from eating meat on Fridays.

But this year, there’s a problem. The third Friday of Lent is March 17th, St. Patrick’s Day, well known as the season when Irish-American Catholics — and many “Irish for a day” revelers — eat corned beef and cabbage. Which tradition would win out — the one that’s a fun celebration of Irish heritage, or the one that could imperil your soul if you break it?

Fortunately, the devout don’t have to worry about doing a little extra time in Purgatory if they eat meat on March 17th this year. Philadelphia Archbishop Charles Chaput announced on Thursday that he has granted a dispensation to all Catholics from the meat abstention for March 17th.

The ability to grant a dispensation falls under the Code of Canon Law canon 87, which states that “A diocesan bishop, whenever he judges that it contributes to their spiritual good, is able to dispense the faithful from universal and particular disciplinary laws issued for his territory or his subjects by the supreme authority of the Church. He is not able to dispense, however, from procedural or penal laws nor from those whose dispensation is specially reserved to the Apostolic See or some other authority.”

As the Catholic News Service reported earlier this week, bishops in various dioceses have granted dispensations — some even before Lent kicked off. “When you get a dispensation … you should do penance on another occasion,” Minneapolis/St. Paul Archbishop Bernard A. Hebda recently told a crowd. “So, it’s like a get-out-of-jail-free card, but you have to pay sometime.”