A PGW Rate Hike Could Be On the Way

Your gas bill could be going up. Blame the warm weather, PGW says. 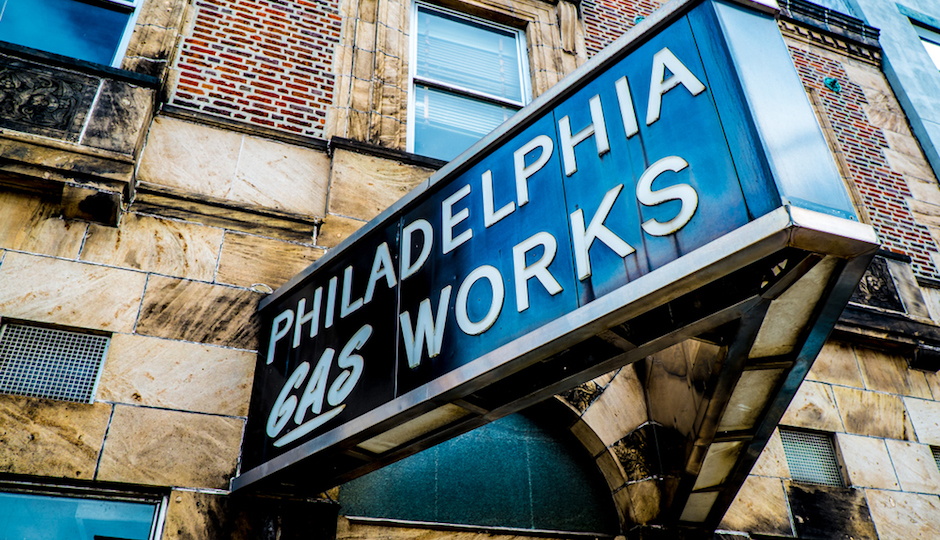 Your gas bill could be going up by more than ten bucks a month. At fault? The unseasonably warm winters we’ve been having.

PGW asked the state’s Public Utilities Commission on Monday if it could hike rates by more than $70 million. The city-owned gas utility — the largest owned by a municipality in the United States — says the unseasonably warm winters the last few years, combined with more energy-efficient houses and appliances, have caused a drop in revenues.

“We recognize the pressures on hardworking families and businesses in Philadelphia,” PGW President/CEO Craig White said, per Philly Voice. “That’s why we’ve worked so hard to reduce our operating costs and identify new sources of revenue since our last rate increase.”

The average monthly PGW bill would go up $10.69, according to the utility. If the Pennsylvania PUC approves the rate hike, it would be the first since 2009. Since that time, natural gas consumption in the city has dropped 11 percent.