NBC 10 Has Its Sheena Parveen Replacement

Tammie Souza will begin forecasting next month on the 5 p.m. and 11 p.m. broadcasts. 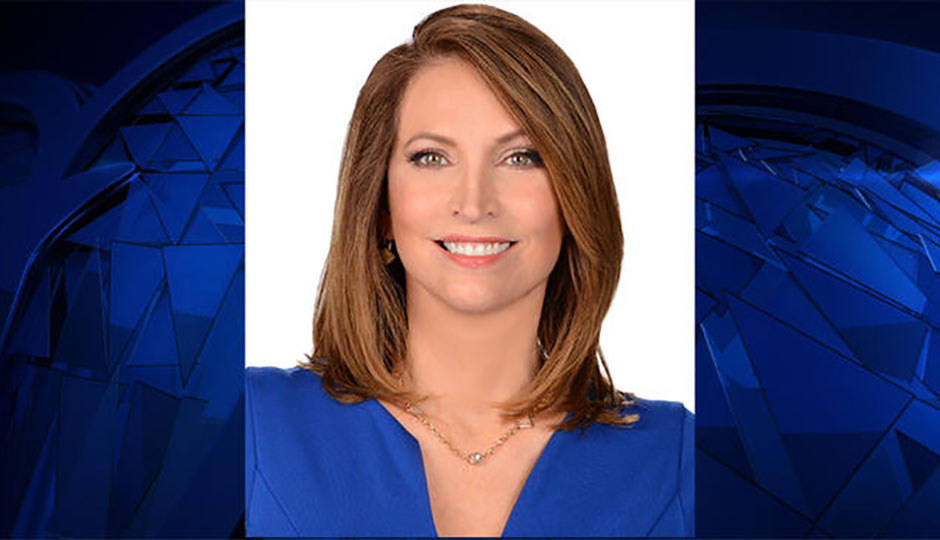 NBC 10 has a new meteorologist — a Sheena Parveen replacement, if you will.

Today the station announced Tammie Souza, who previously worked in the Chicago, Tampa, and Milwaukee markets, would begin her gig as meteorologist during the “first week of March,” working weeknights at 5 and 11.

“Tammie’s engaging personality and passion for weather will be a great addition to the NBC10 First Alert Weather team,” Anzio Williams, vice president of news for NBC10 and Telemundo62, said in a release. “Having covered many severe weather events, including blizzards, tornados, wildfires and hurricanes, her expertise will complement our weather team’s coverage in the Greater Philadelphia region.”

“Weather has been my passion since childhood,” said Souza in a release. “I was hooked when my grandfather took me flying in a small plane and there was no turning back when I saw my first tornado. From storm chasing to blizzards to hurricanes, I’ve seen it all and have forecasted it all. Now, I’m excited for the next chapter in my life to unfold in Philadelphia, which is known for its various weather patterns. You get a little bit of everything — from record heat, to nor’easters, below-freezing temperatures and even tornadoes.”

Souza has garnered 17 local Emmy nominations during her career and won six.