Joel Embiid is out indefinitely with swelling. Ben Simmons, already ruled out for the year, had bone marrow injected into his foot. 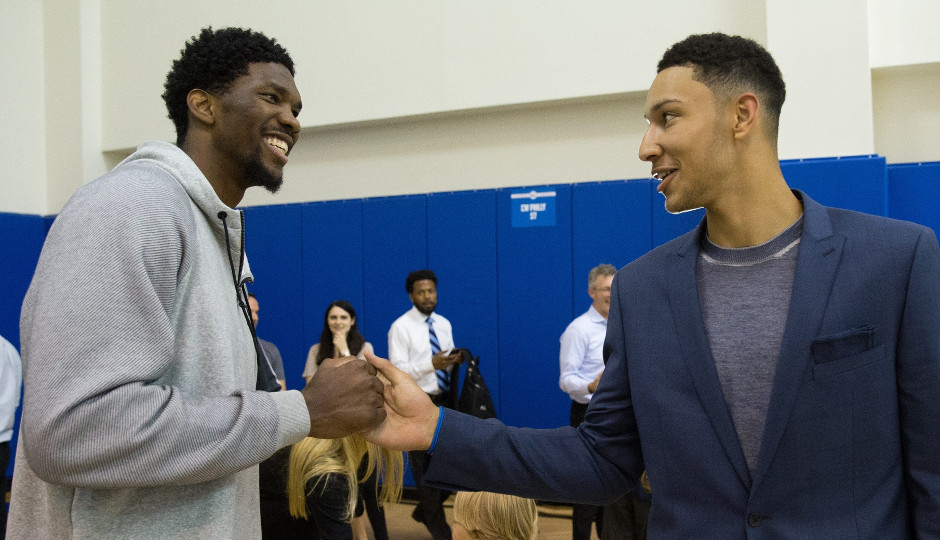 Embiid, who suffered a knee injury in January and has a torn meniscus in his left knee, has played just one game since January 20th. Last week, the Sixers said he would miss the next four games. Now he’s listed as out indefinitely with swelling in his knee.

Embiid will have an MRI this afternoon.

In addition to the Embiid news, the Sixers also announced that Ben Simmons had a procedure to inject bone marrow into this foot to promote healing. The team last week announced Simmons, the No. 1 overall pick in last year’s draft, would miss the entire season.

The bone marrow procedure is somewhat common and Simmons is expected to return to training later this week.

The Sixers play the Golden State Warriors tonight at the Wells Fargo Center. The Warriors are 49-9; the Sixers lost their ninth game on November 14th.