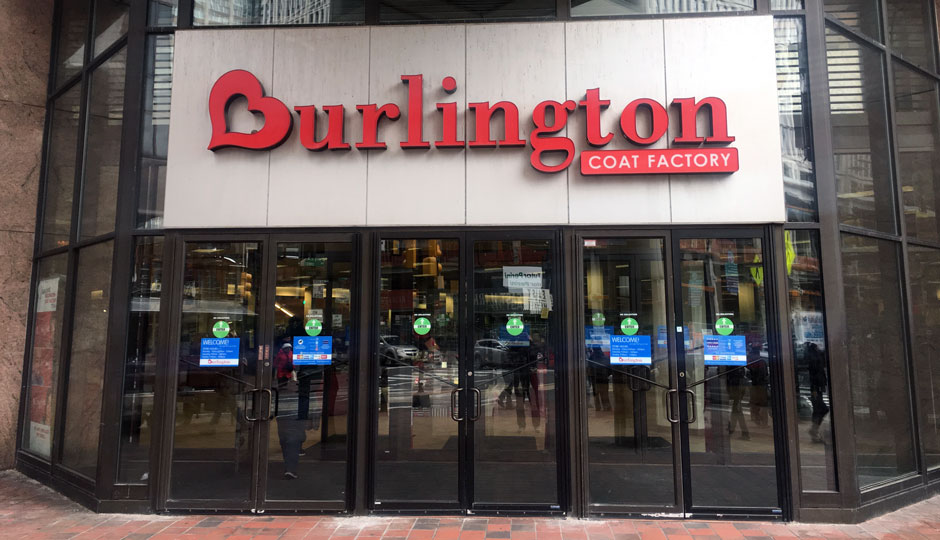 Burlington, the South Jersey discount department store better known as Burlington Coat Factory and also known for not being affiliated with Burlington Industries, no longer sells Ivanka Trump goods on its website.

Shannon Coulter, co-founder of the #GrabYourWallet campaign that encourages people to boycott stores that sell Trump-branded products, tweeted late last week that Ivanka Trump gear was gone from Burlington’s website. The company did not return a request for comment from Philadelphia magazine.

Nonetheless, the #GrabYourWallet campaign said they’d continue to encourage a boycott of Burlington. “Burlington Coat Factory has removed all Trump brand goods from its site but has made no public statement about brick and mortar locations, so it too remains on the list,” read a statement on the website.

The Courier-Post reports customers have flooded Burlington’s Facebook page with commentary on the product removal.

The #GrabYourWallet campaign began after the Washington Post published a tape showing a newlywed Trump bragging about his sexual conquests and how he’s so rich and powerful he can “grab them by the pussy. You can do anything.” Coulter began a list of companies that carried Trump-affiliated products and encouraged people to boycott them. The campaign has grown since Trump’s inauguration.

Nordstrom is the largest retailer to drop Ivanka Trump’s clothing and accessories line, which the company said it made after flagging sales. The Wall Street Journal reported sales data showed that sales of Ivanka products plummeted in the weeks before the election.

Because Donald Trump is a cranky old senior citizen, he complained about Nordstrom’s decision. And because he’s President Trump, he tweeted out that complaint to his nearly 25 million followers.