Locally, two newcomers and an international awardee are the highlights of the recruiting site’s annual ranking of business leaders. 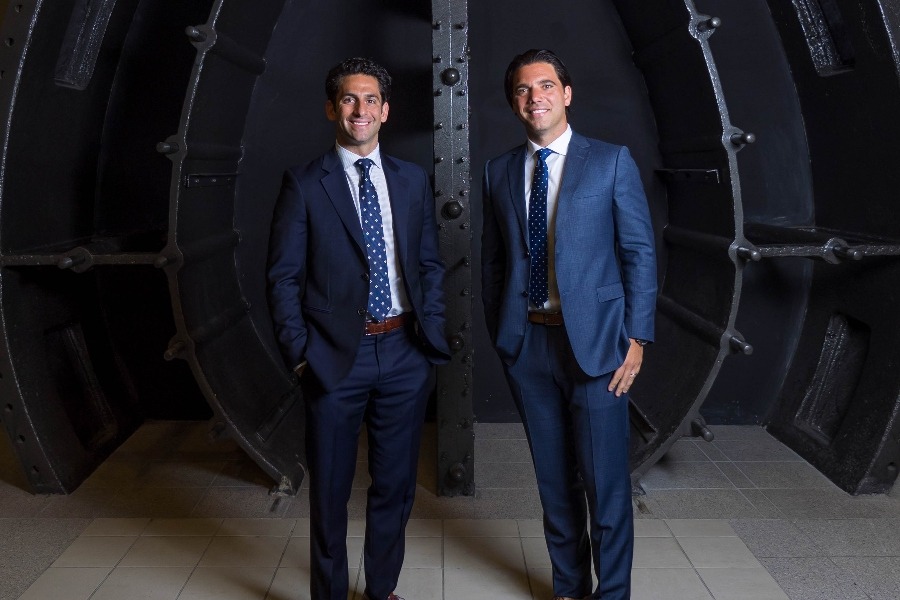 Four area companies — including two newcomers — landed CEOs on Glassdoor’s Top CEO list for 2019. The ranking aggregates the country’s best chief executives based on anonymous and voluntary online reviews by each company’s employees.

This is the seventh year of the Employee Choice Award for Top CEO, which Glassdoor calculates through employee feedback on categories including leadership, work environment and senior management. Glassdoor creates different lists for large and small to medium-sized companies, as well as separate categories for countries outside of the U.S. The firm defines large companies as those with at least 1,000 employees.

With an approval rating of 96 percent, Power Home Remodeling CEOs Corey Schiller and Asher Raphael scored spot No. 25 on the list.  The Chester-based company has appeared on the list for five consecutive years. Schiller and Raphael lost ground in the rankings this year, however, down 19 places from their No.6 spot in 2018.

Philly is also home to the only CEO who made four lists. Bill McDermott, of Newtown Square-based SAP, ranked 31st in the U.S. large chart. He also ranked in the UK, Canada and Germany, with a CEO approval rating of 95 percent. Last year, he placed 33rd in the U.S. large companies list.