Only 2.5 Percent of Philly Businesses Are Black-Owned. The City Must Act.

If government doesn’t implement an emergency direct action plan to combat barriers to access to capital for Black businesses, the generational wealth gap plaguing the largest racial demographic in the city will never close. 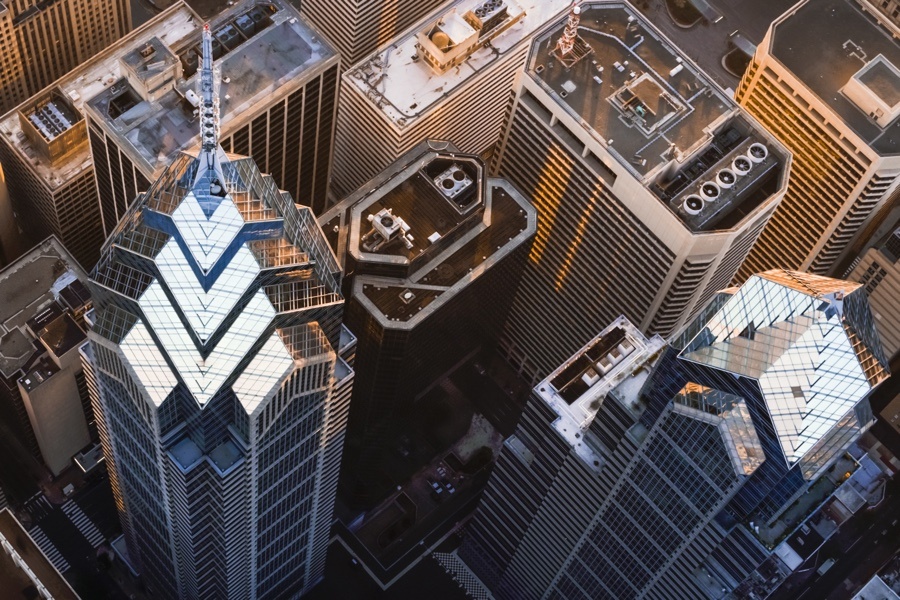 In recent years, there’s been a lot of discussion about how Black millennials might be able to close the generational wealth gap in our community. “Become a homeowner,” speakers at several business seminars have told me. “Start investing in tech,” a friend from college texted me at homecoming. “Stash some money aside in a separate bank account in such a way that you won’t be able to immediately withdraw from it,” my mother always tells me during the holidays.

While these pieces of advice are plausible, there is something about the state of Philadelphia’s racial economic disparities that’s always made me wonder how exactly they’re going to help the quarter of our population trapped in deep poverty. My natural first thought when trying to identify additional solutions is to look to our business community: Surely with some immediate focus and determination, in a city whose population is 66 percent of color, homegrown entrepreneurs can come up with scores of ways to create jobs in our hardest-hit neighborhoods.

With Philadelphia being the sixth-largest city in the country, this situation isn’t just a problem — it’s an embarrassing crisis.

How does a major American city where there are more Black people than any other racial community have such a dismal number? To have Black businesses represent only 2.5 percent of the total in a diverse city with a Commerce Department that’s led by a Black man, a Black diversity and inclusion director, and a chamber of commerce dedicated to serving such businesses is an institutional failing of epic proportions.

“There’s not a shortage of minority CEOs who don’t want to grow,” said Della Clark, president of The Enterprise Center, to the Philadelphia Tribune about the report. “That is not the issue in this city. The issue is the resources to grow.”

If Black Philadelphians have a hard time obtaining the “resources to grow” in a city where they are the racial majority, then let’s stop avoiding the elephant in the room and call it for what it is — structural racism. If white Philadelphians are overrepresented in terms of municipal employment, healthcare, education, wealth generation, property ownership, and various other facets of citizenship, then it’s time to start investigating exactly why. It’s not that Black people are “overqualified” or not seeking these opportunities — it’s because once the system is set up against us, the disparities keep mounting.

A recent national survey of more than 2,600 Black-owned businesses conducted by small business financing firm Guidant Financial revealed many things we already knew to be true surrounding racial disparities. According to the survey, 80 percent of Black entrepreneurs said that a lack of capital was the most challenging aspect of running their business, with most of them feeling less confident in the political state of small businesses than the national average.

It’s time to call a thing a thing: Financial and governmental institutions that gate-keep the access to the capital needed for Black entrepreneurs to thrive are discriminating against them in ways that are actively suppressing their growth. There’s no way to explain the appalling disparity at this point that discounts the impact of systemic racism.

Unless the city implements an emergency direct action plan to combat barriers to access of capital for Black businesses, the generational wealth gap plaguing the largest racial demographic in the city will never close. One potential plank of such a plan: a proposal first made in 2015 by mayoral candidate Anthony Williams for the creation of a municipal bank that would make it easier for local small businesses and homeowners to access capital.

Businesses produce jobs, property expansion, social capital, equity, political clout, and wealth. If business owners are more likely to hire employees of their own racial identity, then our woeful business diversity numbers suggest an even bleaker future for economic opportunity and access for Black Philadelphians.