Frontier to Launch New Flights to 5 U.S. Cities From Philadelphia
Subscribe
Follow
I'm a scraper
This search result is here to prevent scraping

Frontier to Launch New Flights to 5 U.S. Cities From Philadelphia

Plus, the airline is offering introductory one-way fares for as low as $29. The new flights will start just in time for the warmer months. 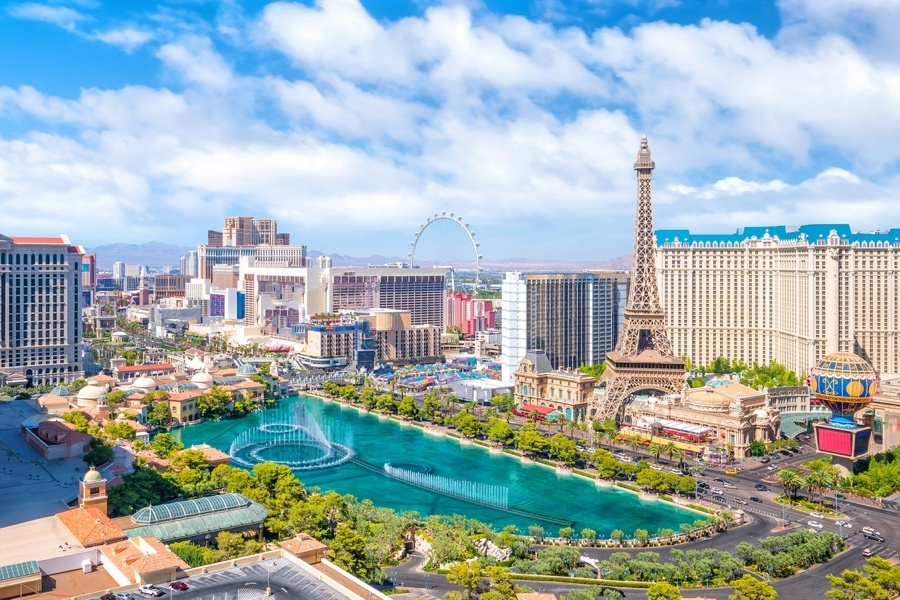 2019 is shaping up to be a strong year for domestic flyers who want more options at the Philadelphia International Airport. On Tuesday, Frontier Airlines announced that it would expand service from PHL to five new cities across the country. The seasonal flights will begin as soon as April 30th and May 1st, just in time for the warmer seasons.

Plus, along with the announcement, the airline is offering introductory one-way fares for as low as $29. The airline has not announced when introductory rates will expire.

The following deals are available as of Tuesday morning on flyfrontier.com, according to Frontier:

Because Frontier is a low-cast carrier, additional services such as baggage and advance seat assignments must be purchased separately at an additional charge. Travelers can also opt for the airline’s low-cost Works bundle, which includes refundability, a carry-on bag, a checked bag, the best available seat, waived change fees and priority boarding, according to the airline.

The carrier also touts its frequent flier program, Frontier Miles, as “family friendly” and “easy.” Participants can earn one mile for every mile flown. “If a customer travels a little or lot, they will find Frontier Miles rewarding,” the airline said in a statement. Frontier also offers cheaper fares to its Discount Den members.

“These destinations Frontier is adding to its PHL network are popular with vacationers as well as business travelers. We are very pleased by Frontier’s focus on Philadelphia and are eager for more service to more cities.”