American Airlines to Relaunch Service Between Philadelphia and Nova Scotia

The seasonal flights kick off next year for your chance to finally visit the Canadian province’s popular Bay of Fundy. 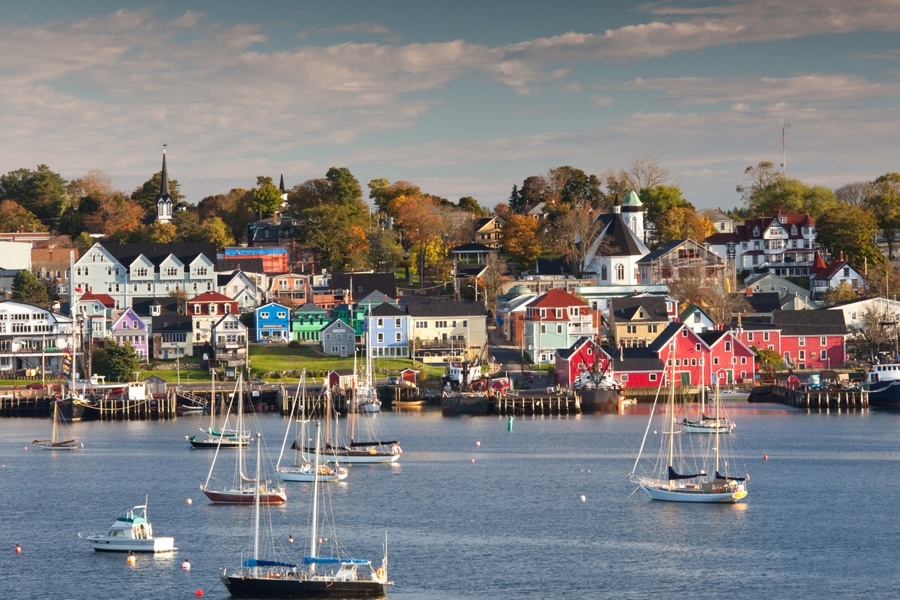 The beautiful and historic town of Lunenburg, Nova Scotia in the fall. Boats drift in the harbour and the amazing colours of the buildings in this picturesque seaside town add to the scene. This image was taken across the harbour from town on a gorgeous fall morning. Lunenburg is located approximately an hour from Halifax. iStock | ImagineGolf

The seasonal service will terminate on October 2nd each year.

“Halifax is a wonderful city and the Canadian Maritimes are beautiful. We are very pleased that American is restoring this service and making it easier for travelers in our region to visit there and even more so for travelers in Nova Scotia to come to Philadelphia,” PHL CEO Chellie Cameron said in a statement.

American’s announcement will restart flights from Philadelphia to the Canadian Maritime province after the route was discontinued in January 2017 following the airline’s merger with US Airways, which ran the flight.

Last year, Philly Mag took a deep dive into Canada, with a full Nova Scotia travel guide, from where to stay in Halifax to what to eat and do.

Last month, Vogue UK named Nova Scotia one of its top travel destinations of 2019, particularly the province’s “whale-filled Bay of Fundy in the northeast.”

American plans to use Embraer 175 for the seasonal service. This year the airline also announced nonstop flights to Berlin, Bologna, Dubrovnik and Edinburgh.