The new Fashion District Philadelphia will open its doors to the public on Thursday, September 19, 2019, officials told Philly Mag this week. 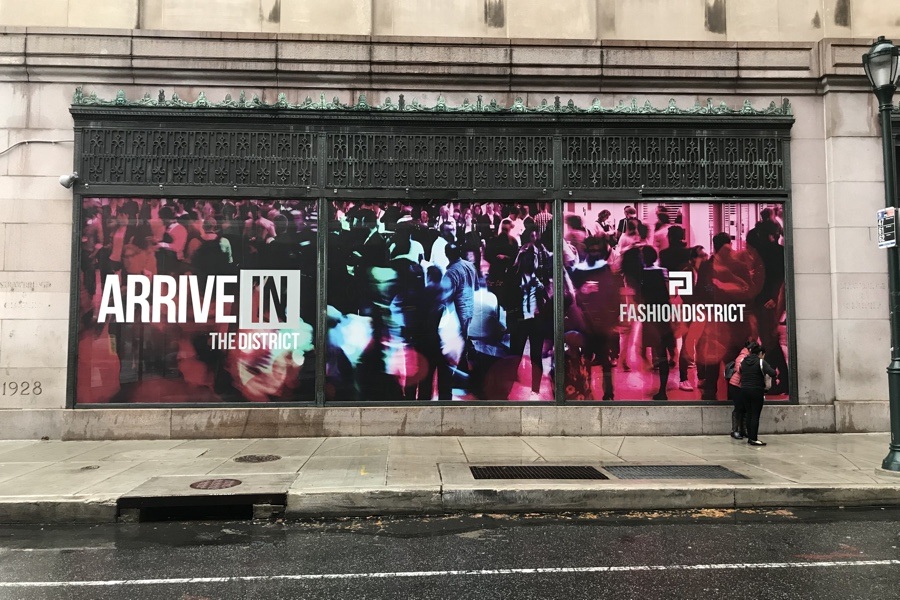 From a few exterior angles, the former Gallery mall might look like it could open its doors within the next few months. But as we’ve previously reported, the mall being redeveloped as Fashion District Philadelphia won’t reopen until September 2019.

Now officials behind the project have told Philly Mag that there’s an official opening date: Thursday, September 19, 2019. Mark your calendars.

Though the $400 to $420 million project’s opening date has been pushed back several times, developers say they’re confident in the new date.

“We look forward to 9/19/2019 when we’ll officially open our doors,” Crowell said in a statement.

And as for why the project won’t open until late 2019, here’s a refresher: The team wants to “maximize the project’s overall success,” Crowell stressed.

“Throughout the process, we’ve identified new opportunities to create a truly vibrant destination and cement a new consumer experience in Center City,” Crowell said. “As we shifted from Fashion Outlets to Fashion District, we spent time thoughtfully curating a mix of tenants that doesn’t reflect a cookie cutter approach to retail, but one that represents shopping, dining, socializing and playing all in one space.”

Right now, the project’s highlights include the following concepts and tenants, according to Crowell:

Additional tenants will be announced in the months leading up to the project’s grand opening. For a full list of the Fashion District Philadelphia tenants announced so far, click here.