The local leader is a newcomer to the prestigious ranking and joins visionaries like Oprah Winfrey and Sheryl Sandberg. 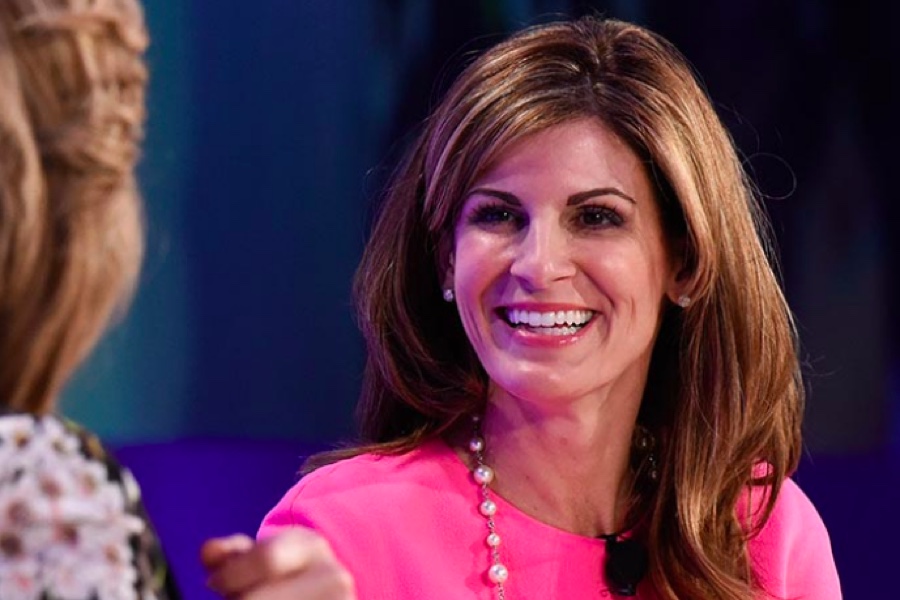 This week, Fortune released its annual Most Powerful Women list — a roundup of the country’s most impactful women in business — and the ranking lists just one Philadelphia executive: Jennifer Morgan, SAP’s president of the Americas and Asia Pacific Japan.

Morgan, 47, is a newcomer to the list in its 21st year and one the youngest executives included, with a ranking of 43 out of 51. In 2017, Morgan was named to Fortune’s “On Our Radar” list for her role at the North American headquarters of the German software giant. This year the company wrote:

[Morgan] has had a speedy rise at SAP, going from head of regulated businesses to overseeing all of the Americas, Japan, and Asia Pacific in just five years. Her sprawling territory brought in more than $14 billion in revenue in 2017 and accounted for some 70% of the company’s cloud subscription and support revenue. The first-ever American woman to sit on SAP’s executive board, Morgan is also known for investigating—and closing—SAP North America’s gender pay gap.

Last year, Morgan spoke to the Wall Street Journal about why pay equity was one of her top priorities at SAP. According to Morgan, her decision to take on the subject was “part of a very passionate belief in building what needs to be a different kind of culture than maybe existed in our industry five, 10 years ago,” she told the publication. Morgan’s work determined that pay inequalities existed at the company — 70 percent of it for women and 30 percent for men — which allowed the company to make changes in its compensation practices.

Fortune noted that while there were seven newcomers and two returnees to the ranking, and that the CEOs on the list control just under $1 trillion in market cap, progress comes with some limitations. The number of female CEOs leading Fortune 500 companies dropped from 32 to 24 in 2018 (former Campbell Soup CEO Denise Morrison suddenly retired, for example), and the number of women of color on the Most Powerful list is marginal.

The ranking is compiled based on four conditions: “The size and importance of the woman’s business in the global economy, the health and direction of the business, the arc of the woman’s career (résumé and runway ahead), and social and cultural influence,” Fortune said.

Lockheed Martin chairman, president and CEO Marillyn Hewson, 64, took the No. 1 spot this year. Oprah Winfrey, 64, closed out the list in spot No. 51 for the “upward trajectory” of her cable network OWN. View the complete ranking here.