Frontier to Add Non-stop Philly to Jamaica Flight at PHL

The new seasonal service will take travelers to one of the Caribbean island’s most popular beach and resort destinations. 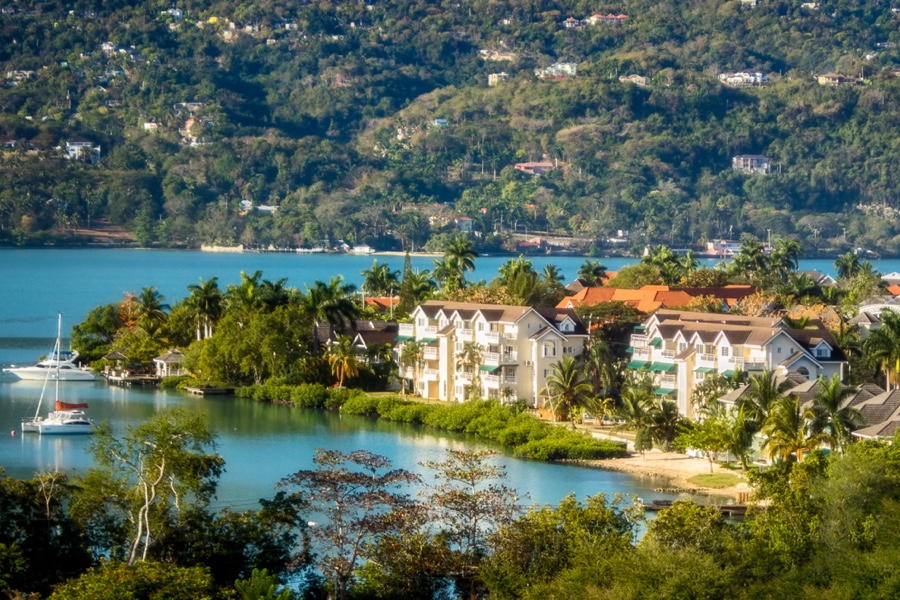 Winter is about to get a whole lot sunnier, should you choose to book a new Frontier Airlines flight that’ll take you down to Jamaica.

The low-cost carrier just announced that it will launch seasonal non-stop service between Philadelphia International Airport and Montego Bay, Jamaica. Flights to the popular and sunny resort and beach town will kick off on February 10, 2019.

Service is scheduled to depart Philadelphia on Thursday and Sundays at 6 a.m., landing in Montego Bay just before 10 a.m. Returning service will depart Sangster International Airport at 10:56 a.m. and arrive at PHL at 2:40 p.m. All flights on the route will use the A-320 aircraft.

Montego Bay is home to many of the world’s leading international hospitality companies like Hyatt and Hilton Hotels, which all have resorts in the city. And popular destinations like Doctor’s Cave Beach and Montego Bay Marine Park that bring visitors back.

American Airlines currently offers non-stop service to Montego Bay from PHL but the new addition will be Frontier’s 28th non-stop destination from Philadelphia.

The airline made major expansions to its Philadelphia portfolio this year by adding new service to Charleston, Jacksonville, Madison, Memphis, Omaha, Birmingham, Grand Rapids, Indianapolis, Savannah, and Dallas-Fort Worth.