The embattled company has yet to hire a permanent CEO but is quickly moving forward with a bold plan to scale down and cut costs. 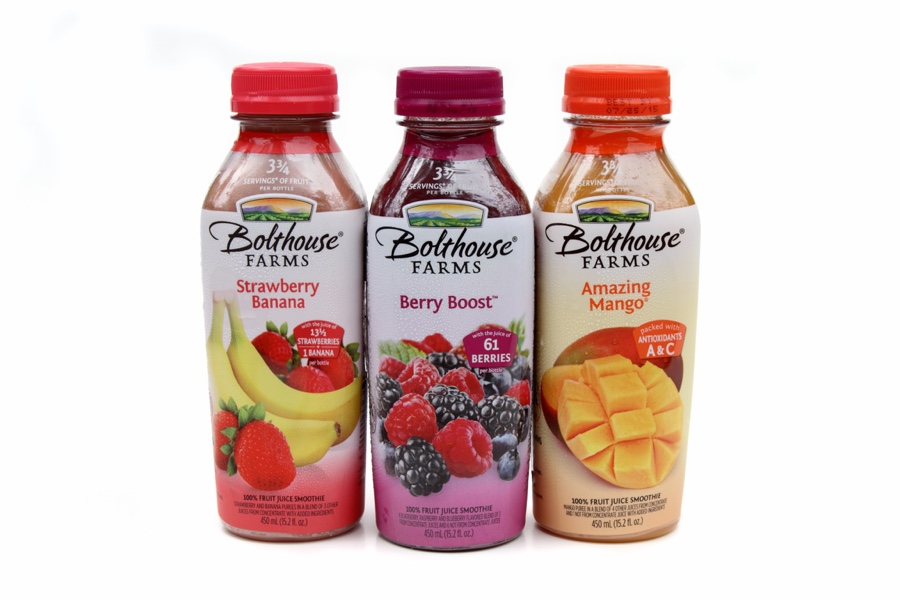 Following a months-long strategic review, Campbell Soup Co. announced on Thursday a plan to fully divest of its international and refrigerated-foods businesses, stripping the company down to a leaner, more focused operation.

On the chopping block are top brands — Bolthouse Farms, Arnott’s, Kelson, and Garden Fresh — all of which bring in a combined $2.1 billion in annual revenue. Campbell is now actively seeking buyers and hopes proceeds from the sales will help it significantly reduce debt and increase its cost savings target to $945 million by fiscal year 2022.

And once those brands are out the way, Campbell wants to focus on two distinct businesses — Campbell Snacks and Campbell Meals and Beverages, particularly in its core North American market, a plan that will bring it back to its “proven consumer packaged goods business model,” the company said in a statement.

And the already large-scale brands the company will use to hopefully generate consistent profit and cash flow moving forward include Campbell’s soup, Pepperidge Farm fresh bakery, SpaghettiOs and V8.

The shift is major and certainly is abrupt. After all, the company only recently built out its fresh foods division in 2015. But Campbell’s interim president and CEO Keith McLoughlin kept things blunt on an analyst call on Thursday, where he stated the company simply lost focus:

“We had too many initiatives that made the company unnecessarily complex. We were in the food business and the [agriculture] business. We had growth businesses, and we had cash businesses. We were focused on startup businesses and venture-capital investment. We aggressively pursued the important consumer mega trend of health and well-being without having clarity on our source of uniqueness or whether we brought a competitive advantage to the space, and we depended too much on M&A to shape our business strategy.”

Under former CEO Denise Morrison, who resigned abruptly in May, the company’s strategy was to keep up with changing consumer tastes that now favor fresh foods, which brands like Bolthouse offer with products like cold juices and bagged carrots.

But the fresh-foods business plan backfired. Bolthouse, for example, was hit with poor carrot harvests and juice recalls, the Wall Street Journal reported. And more expensive ingredients and transportation costs took a toll on profits. In the company’s last quarter, which ended on July 29, Campbell reported an operating loss of $7 million, while sales in the fresh-food division rose just one percent.

On Thursday, Campbell said it appointed a new management team and is moving forward with its search for a permanent CEO.

“Our new leadership team will concentrate on significantly improving operational discipline through a rigorous management model that aligns the enterprise from strategy through execution,” McLoughlin said in a statement on Thursday.

“We are moving forward with a sense of urgency to complete these changes in fiscal 2019, setting the foundation for sustainable, profitable growth in fiscal 2020 and beyond.”