Which Pa. College’s Grads Get the Highest Starting Salary? (Hint: It’s Not Penn)

Though Philly schools rank high when it comes to best average starting salaries for alumni, the top school on the list isn’t in or around Philadelphia. 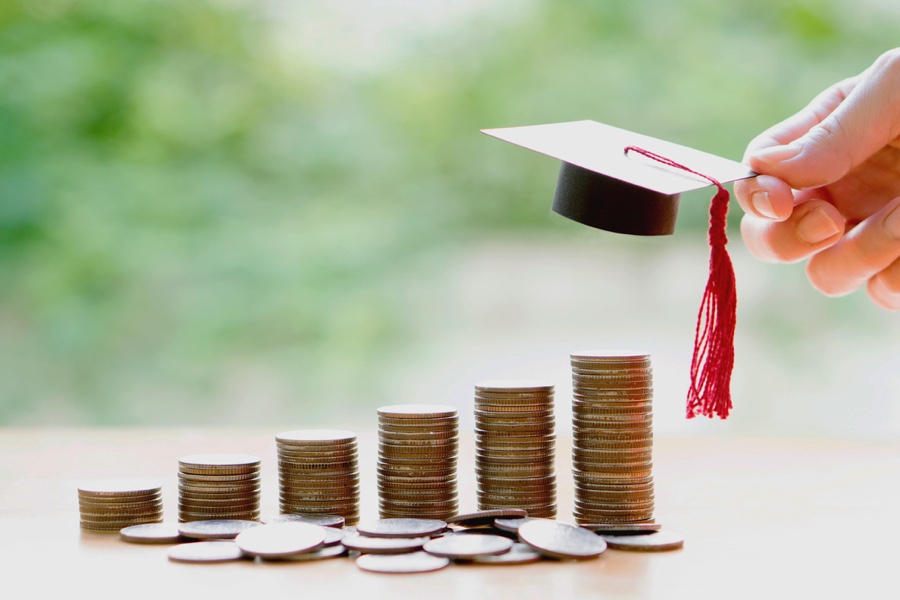 College students, especially the ones living in Pennsylvania, are taking on more debt than ever. And one sliver of hope for paying it all off eventually is landing a decent starting salary upon graduation, one that could provide some cushion.

But according to a new study from financial technology company SmartAsset, the annual growth rate for the cost to attend a four-year university between the years of 1989 and 2016 was 2.6 percent per year compared to only a 0.3 percent annual growth in wages. That means the cost to attend a university increased nearly eight times faster than wages did during that time period. (!)

The study also analyzed which Pennsylvania colleges provide the best starting salary upon graduation — a factor that many students now consider when making their decision about where to go to school.

And according to the study, the school with the best average starting salary isn’t in Philadelphia or even anywhere nearby. It’s all the way across the state in Pittsburgh. Carnegie Mellon University sits at No. 1, with an average starting salary of $70,900. Students there get an average of $30,614 in scholarships and grants and pay about $50,665 in college tuition and $15,230 in student living costs.

Philadelphia made its debut on the list with the University of Pennsylvania coming in at No. 2. Graduates from the school earn an average starting salary of $68,100, with students there receiving an average of $43,856 in scholarships and grants. College tuition for Penn students is $49,536 and student living costs amount to about $17,264.

SmartAsset used information from a number of sources including the 2016 National Center for Educational Statistics and 2017 Payscale. To view SmartAsset’s complete Best Value Colleges ranking and to learn more about the study’s methodology, click here.