Penn Medicine Is One of the Country’s Best Employers for Women, Forbes Says
Subscribe
Follow
I'm a scraper
This search result is here to prevent scraping

Penn Medicine Is One of the Country’s Best Employers for Women, Forbes Says

Did you know that women make up 77 percent of the health system’s workforce? Plus, 55 percent of its executive positions and five out of seven of its CEO roles are held by women. 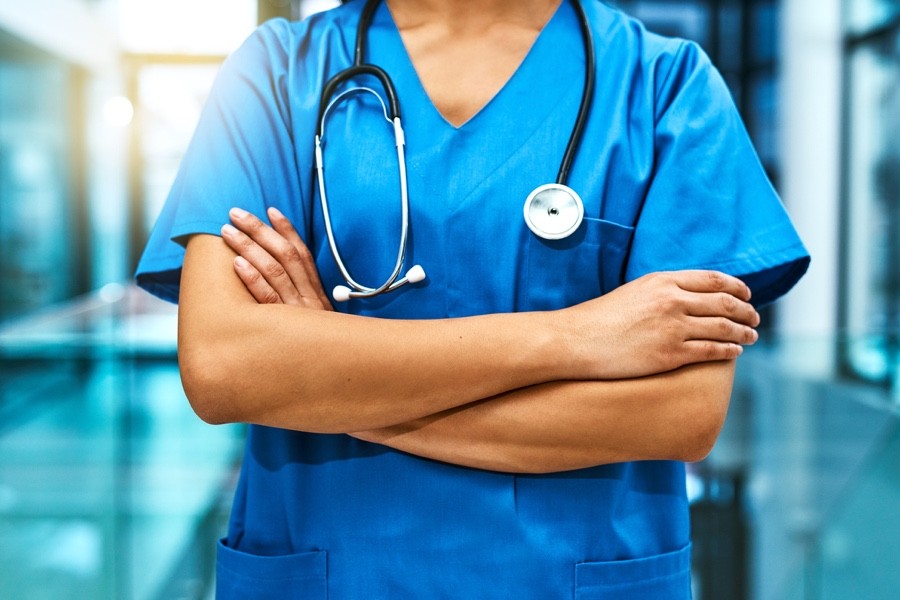 At a time when many organizations are still struggling to support female workforces when it comes to issues like pay equity, opportunities for advancement and family leave, others “appear to have been getting it right all along,” Forbes wrote of the companies that made its ranking.

Penn Medicine earned the No. 2 spot with a score of 89.1 because surveyed employees highlighted the organization’s professional development programs “that aim to accelerate women into leadership roles by means of mentorship opportunities and skill-building workshops,” Forbes wrote.

And impressively, women make up 77 percent of Penn Medicine’s workforce and hold 55 percent of the company’s executive positions and five of the seven CEO roles at the health system’s hospitals.

Regina Cunningham, who was appointed CEO of the Hospital of the University of Pennsylvania in 2017 after serving as the system’s Chief Nursing Executive, told Forbes that her success can be attributed to the support she’s received from colleagues and managers.

“People created opportunities for me to be exposed to different parts of the organization and higher levels of leadership,” she said. “I have worked at a number of hospitals — three other healthcare systems — and Penn Medicine has, by far, the best hospital culture.”

To determine the list, Forbes partnered with market research firm Statista, which surveyed 40,000 Americans, 25,000 of them women, working for businesses with at least 1,000 employees. Respondents were asked about working conditions, diversity and how likely they’d be to recommend their employer to others. Female respondents were asked to rate the employers on parental leave, discrimination and pay equity.

The final list ranks employers that both received the most recommendations and boast the most gender diverse boards and executive ranks.