The program is powered by Techstars and will run for 13 weeks. Just ten startups from around the world made the cut. So what will the program do for Philly’s tech scene? 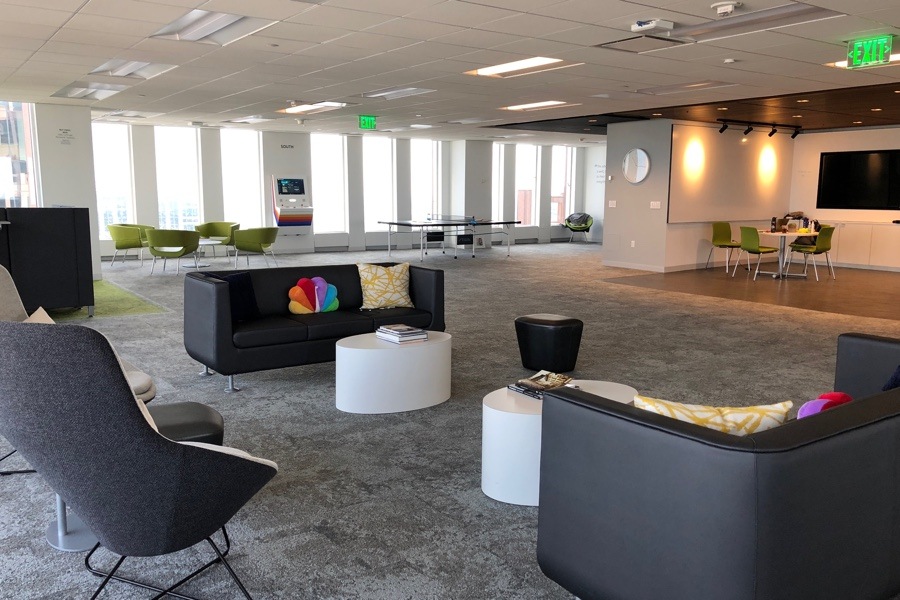 Class is officially in session for the ten startups taking part in the first-ever Comcast NBCUniversal Lift Labs Accelerator, Powered by Techstars. The 13-week program kicked off this week and will culminate in mid-October.

On Monday, Comcast announced the ten companies taking part in the program, and according to Techstars managing director Maya Baratz who will be running the program, startups from 38 countries and every major U.S. metropolitan market applied for a spot.

Competition was beyond stiff. Coordinators received hundreds of applications and narrowed the pool through a series of stages. The top 40 companies got narrowed down to 20. The top 20 were then flown to Philadelphia where they met face to face with Techstars and ComcastNBCUniversal leadership. The final ten were selected after some months — the application period opened in January.

“We are really excited to bring Orai on board,” said Baratz. “They’re a fantastic team and their product is really refreshing and interesting for anybody to use, for anybody who wants to become a better public speaker.

Baratz told Philly Mag that a “big chunk” of the applications came from Philadelphia but could not comment with an exact number.

Toronto, Los Angeles and New York have the greatest representation in the cohort, with two startups coming from each city. Austin and even countries in Europe and Asia are represented in the bunch. A complete list of the selected companies can be found at the end of this article. 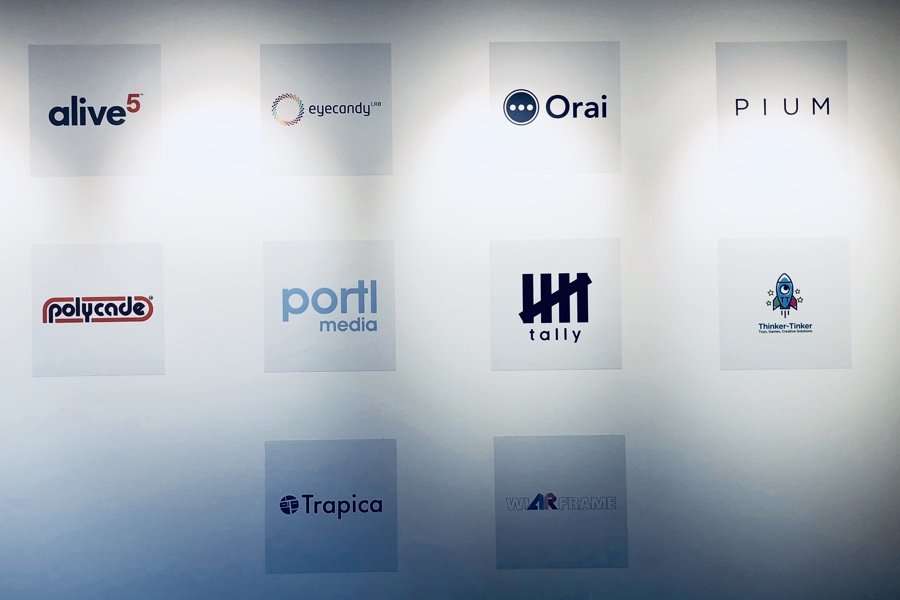 Logos of the 10 selected startups. Photo courtesy of Comcast.

Each company solves a problem from a unique angle, Baratz said. Though there’s a range of industries represented, a number of companies are clustered in a handful of categories like augmented reality. “The AR companies are doing things where there are blind spots in the market,” Baratz said. One is democratizing the creation of AR content, while another is creating augmented reality experiences for linear TV, for example. Other categories include gaming and Internet of Things.

“The thing that unifies all of them is that they’re not only strong companies but they all have strong founders, founders who can really take advantage of what Techstars and Comcast NBCUniversal can offer them,” said Baratz. And each founder is passionate about solving a problem and is using their early-stage company as a vehicle.

The founders also reflect the diversity that Techstars and ComcastNBCUniversal intentionally looked to support, Baratz said.

“We have a good amount of diversity. We have female founders and quite a few founders of color,” she said, which she attributes to her team’s concerted effort to actively encourage women and founders or color to apply during recruiting season.
“You will see some diversity reflected in the cohort,” Baratz emphasized.

Comcast chief business development office Sam Schwartz told Philly Mag that there will be opportunities for Comcast to make further investments in the companies that “show a lot of promise,” via Comcast’s investment arm Comcast Ventures. Comcast is already taking a stake in the companies and investing seed capital to give the companies what they need to get started. The funding covers living and travel expenses, among other things.

The cohort of 30 entrepreneurs across the 10 startups will also have a dedicated space at Comcast that sill serve as home base.

That this program will be a boon for Philly’s startup community altogether is a benefit being touted by local Techstars and Comcast leadership. The leaders dismiss the idea that Philadelphia’s first Techstars cohort is an exclusive club where the chosen few will have few opportunities to interact with the community outside of Comcast’s walls.

For one, the program is a win for Philadelphia since nine out of the ten companies have moved to the city for the program. “They’re setting up roots here, and we hope some of them decide to stay,” said Schwartz.

And over the course of 13 weeks, they’ll likely hire from the community, growing the cohort from 30 to 50.

“[The program] will be an interesting symbiosis and it just plays well in helping the [Philly] ecosystem get more attention,” said Schwartz.

The accelerator will also host community events to foster interaction between the cohort and Philly’s tech community. And as investors come to Philly to interact with the cohort, there will be opportunities for them to make investments in other Philly companies as well.

Here are the ten companies selected for the first class of Comcast NBCUniversal’s Lift Labs, Powered by Techstars: