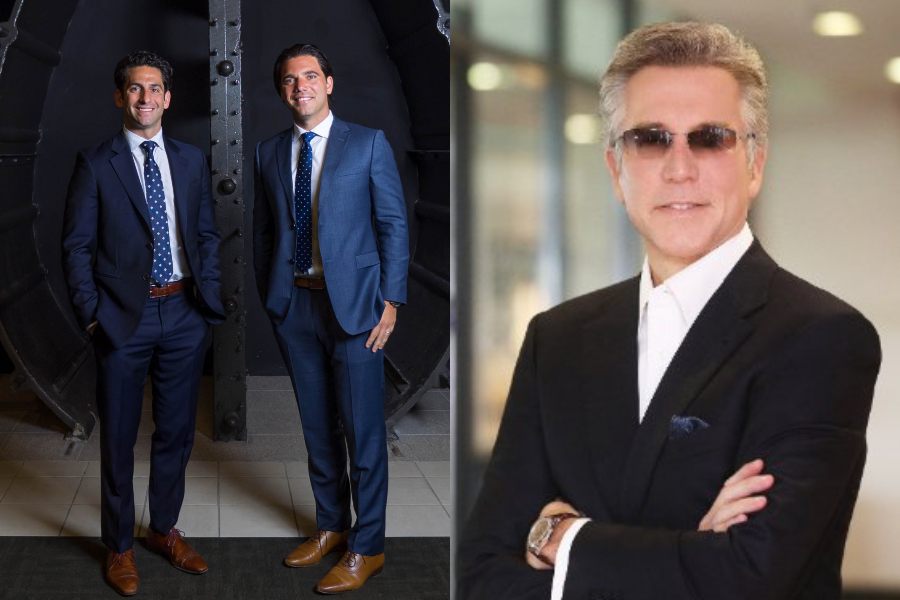 Glassdoor recently revealed the winners of its annual Employees’ Choice Awards, which recognizes leading CEOs across North America and parts of Europe. The site ranked 100 winners according to real input from employees who voluntarily provide anonymous feedback in a company review. Three CEOs in the Philadelphia region — none of who are new to the ranking — made the list again this year.

Ranking sixth (from 14th in 2017) are Power Home Remodeling co-CEOs Corey Schiller and Asher Raphael. The duo received a 98 percent approval rating overall, with employees raving about the company’s culture.

The high ranking for the two CEOs comes as no surprise — Raphael told Philly Mag in an interview in March that the company takes a holistic approach to its business. “There are way too many conversations about perks,” Raphael said. “Ping-pong tables and bean bag chairs are nice, but great culture starts and ends with people.”

Raphael and Schiller have made Glassdoor’s Top CEOs list for four consecutive years.

One employee listed the company’s pros as, “Excellent culture that values workers, expertise, and service. Motivated colleagues, mentors, and learners. Benefits and time off you’re encouraged to take. Mobility within the company into lateral roles.” The same employee said SAP’s cons are, “Silos and duplicated efforts; unsurprising at such a huge company.”

Glassdoor says more than 770,000 employers across 190 countries are reviewed on its platform. The average CEO approval rating is 69 percent. A study from Glassdoor Economic Research found that highly rated CEOs are statistically linked to companies with great cultures.