Those New Philly to Dublin Flights Are Now Live at PHL

Irish carrier Aer Lingus launched its first journey to Philly on Sunday. The airline offers a "saver" fare for cheaper flights to the European island. 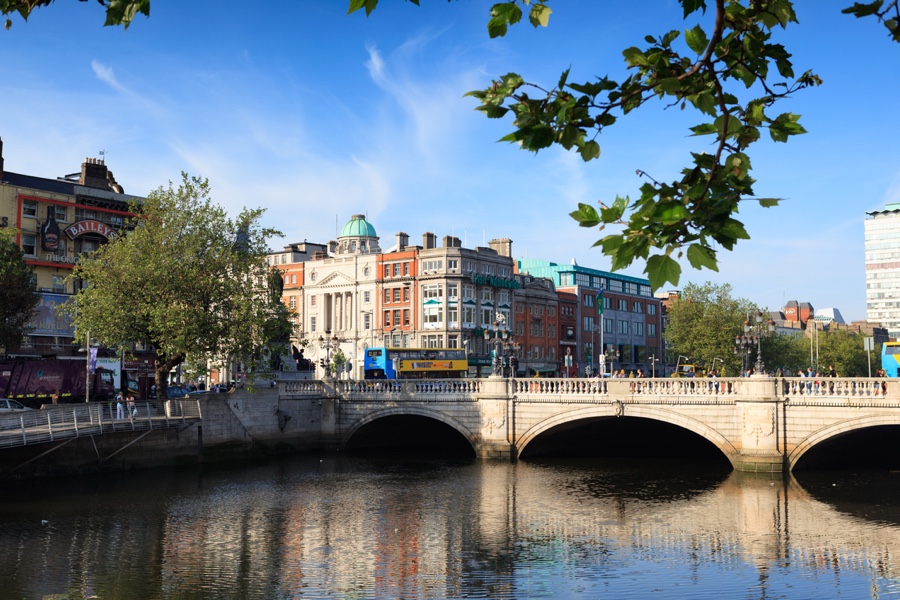 The airline, Ireland’s second largest, is the second carrier at PHL to offer nonstop service to Dublin. American Airlines offers yearly service to the country. And when multiple carriers at PHL offer services to the same foreign destination, prices tend to change due to competition, PHL spokeswoman Mary Flannery told Philadelphia magazine.

Aer Lingus doesn’t bill itself as a low-cost carrier but offers a “saver” fare option for cheaper flights to the European island. On Monday morning, the airline was displaying Philly to Dublin flights from $419.

“We are delighted to commence our brand new service to Philadelphia, which marks the beginning of our Summer 2018 program,” said Aer Lingus chief operating officer Mike Rutter in a statement. We remain focused on growing our transatlantic network and further strengthening our Dublin base as a leading gateway to North America. Aer Lingus’ transatlantic offering not only leads the way in our home market but our connecting options via Dublin also continue to gain pace in the UK and Europe as the smartest route to North America.”

From Dublin, Aer Lingus passengers can connect to 21 destinations in Europe and Abu Dhabi.

For PHL, Aer Lingus is the second foreign flag carrier to introduce service at the airport within 12 months and the sixth foreign airline there overall. Right now, PHL offers service to 37 international destination, including flights to 16 capital cities.

“Our goal is to provide passengers with flight options, and we’re proud that our new airline, Aer Lingus, provides people with a competitive flight to Dublin,” said PHL CEO Chellie Cameron.

“We are excited to welcome both leisure and business travelers to our city that is home to some of the nation’s top universities, businesses and tourism sites.”