Sky is the hot international asset that everyone wants, but here’s why Comcast is willing to pay so much. 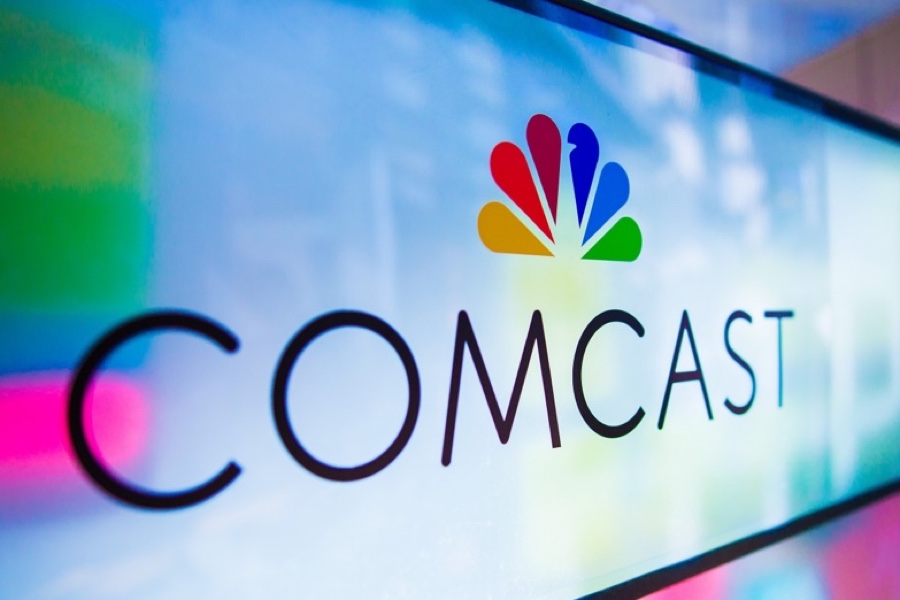 In what Comcast is calling a “superior cash proposal,” the telecomm giant announced overnight that it has made a $31 billion bid to acquire Sky, the European satellite pay-TV broadcaster that offers services in the UK, Germany and Italy.

Comcast’s proposal is bold and is enough to disrupt a recent agreement between Walt Disney and 21st Century Fox, which owns a 39 percent stake of Sky. In the deal, Fox agreed to sell most of its assets, including its Sky stake, to Walt Disney. But Comcast’s offer, which translates to 22.1 billion pounds, means the company is offering 12.50 pounds a share in cash for Sky. This beats Fox’s current proposal of 10.75 pounds per share for the 61 percent of the company that it doesn’t already own.

So why is Comcast coming out so powerfully against Fox’s bid? In a statement, CEO Brian L. Roberts said he thinks Sky is an outstanding company. With its 23 million customers, “Sky has been a consistent innovator in its use of technology to deliver a fantastic viewing experience and has a proud record of investment in news and programming,” he said. The company owns the rights to the English Premier League and boasts a number of platforms including Sky Movies, Sky News and Sky Sports.

Aside from Sky’s merits as a consumer entertainment platform, Roberts is also interested in its international positioning. “Comcast intends to use Sky as a platform for growth in Europe,” he said, “We already have a strong presence in London through our NBCUniversal international operations, and we intend to maintain Sky’s UK headquarters.”

Adding Sky to Comcast’s portfolio would mean more for shareholders as international revenues for the company would increase from 9 percent to 25 percent, the company says. Comcast’s expanded international footprint would also better position the company to compete in a rapidly shifting and competitive entertainment and communications industry.

And as Reuters points out, Comcast’s real objective could be to upset the $52.4 billion deal between Disney and Fox. “Comcast still covets Fox’s assets,” the publication wrote, and Sky is Fox’s “crown jewel.” In December, Fox turned down Comcast’s $60 billion bid for its assets over fears that major antitrust scrutiny would ensue. We’ll be watching to see whether Fox comes back with a counter-bid for the European pay-TV giant.