One particular tax policy is holding new local businesses back, he told City Council this week. 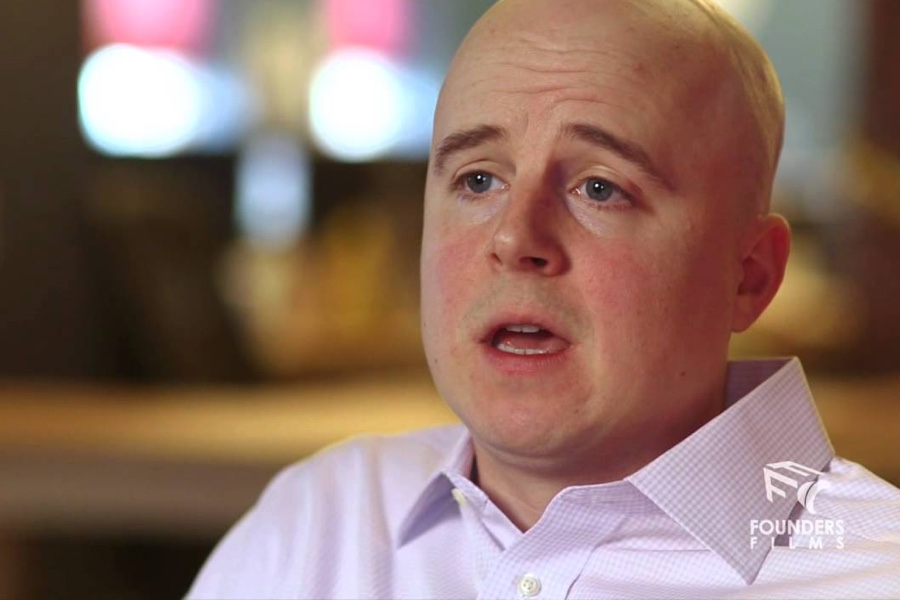 As cities anxiously await the Amazon’s final HQ2 decision, some experts say only New York and D.C. have a shot, while others have called on mayors to reject Amazon’s bidding competition altogether. Critics have also argued that cities should instead prioritize growing their startup communities, now one Philly tech leader has taken this message to City Council.

First reported by Technical.ly, Arcweb founder and CEO Chris Cera stood before City Council members on Tuesday to deliver a speech about why Philly should direct its efforts toward “growing ten Amazons.”

“We need to make it easier for companies to survive in Philadelphia in their first few years of business,” wrote Cera. The big burden for young companies is what Cera calls a “counterproductive policy” that forces businesses — all those subject to the Business Income & Receipts Tax — to pay their taxes nearly a full year in advance.

The city’s tax policy states, “The BIRT must be filed and paid by April 15 of each year, for business activity from the prior year. With each filing, an estimate for the following year’s BIRT must be paid in full.”

Cera calls the realization for young businesses the “Second Year Slap.” That’s because many businesses don’t get hit by the circumstances until they go to pay their first year of taxes. “Imagine, when you pay your taxes this April, that you have to pay for the rest of 2018 in advance? How are you supposed to pay your taxes on salary when your employer hasn’t even paid you yet?” Cera questioned.

To the detriment of business owners, the system sets them up to continually loan the city of Philadelphia money to operate, Cera argues in his speech. The city’s policy has likely stifled the potential of several Philly-based Amazons, hence diminishing the city’s capacity to nourish new homegrown enterprises.

Cera’s clear advice for the city’s lawmakers? Prioritize business creation. And there’s already a starting point. Councilman Al Tautenberger has a bill in committee that seeks to eliminate the requirement that new businesses pay the next year’s tax estimation in advance.

“It leaves the systemic problem for existing companies unaddressed, but it at least “stops the bleeding: moving forward,” Cera wrote.

You can view the full text of his speech here.