Here’s when they take off and to where. 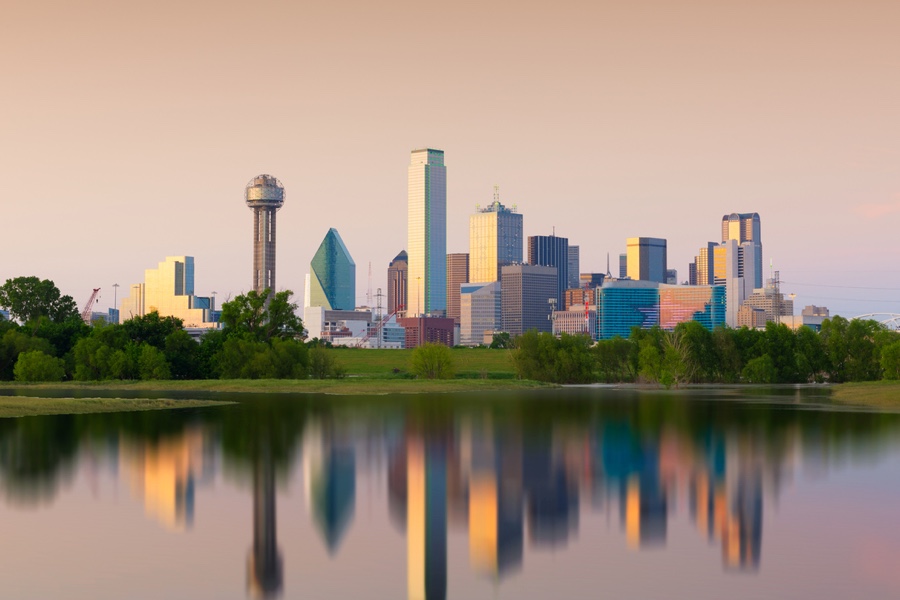 Frontier Airlines just announced that it will add three new routes at the Philadelphia International Airport this spring. Travelers from Philly will soon be able to get to Dallas/Fort Worth, Texas, Grand Rapids, Michigan and Indianapolis, Indiana on a seasonal Frontier flight. And the low-cost carrier is offering introductory fares as low as $29 right now.

The new seasonal flights to Indianapolis and Grand Rapids both start on April 9, with service on Mondays and Fridays. Frontier service from PHL to Dallas-Fort Worth begins on May 17. Flights depart and return on Tuesdays, Thursdays and Sundays. Booking for all three flights is already open.

The announcement makes Frontier the second largest carrier in Philadelphia by the number of destinations served. With the three new routes, the airline will serve 26 destinations at PHL. Frontier is the only airline at the Philly airport offering nonstop service to both Grand Rapids and Indianapolis.

Last year, the airline also announced new flights to Jacksonville, Memphis, Omaha and Madison and a nonstop flight from PHL to Puerto Rico. Remember though, Frontier’s low costs means you’ll have to have to pay for add-ons like carry-on bags and checked bags and seating.

Here’s a look at the complete flight schedule for the new routes: