Here’s why Wilco Electronic Systems says it is pleased with the deal. 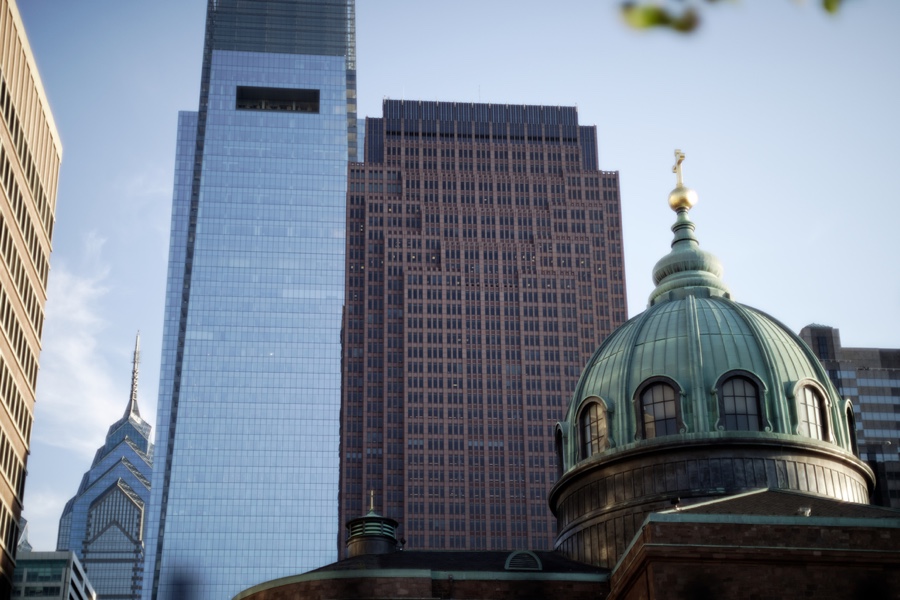 Comcast announced on Friday that it has made a deal to purchase the cable TV business of Philadelphia’s Wilco Electronic Systems. For decades, Wilco has provided paid television to about 9,000 Philadelphia Housing Authority residents. In Wilco’s 40th year of service, Comcast says it will acquire the company’s cable assets and make infrastructure upgrades at PHA sites.

The improvements will give residents access to all of Comcast’s Xfinity products and services, including X1, Xfinity Internet, Xfinity Home, Xfinity Mobile and Comcast’s low-cost Internet Essentials program.

Wilco’s influence on Philadelphia’s business community cannot be overstated. It is one of the last remaining black-owned cable systems in the country, and since being founded in the late 1970s under Will Daniel’s leadership, the company has mostly grown its subscriber base by providing low cost cable services to inner city urban communities and public housing authority communities. The company even became the first sole and exclusive provider of cable television services for the PHA in 2001.

As the cable and telecom space continues to merge at an alarming rate, will Comcast follow through on Wilco’s commitments to some of Philadelphia’s most underserved communities?

Daniel, who will transition to chairman of the Board of Wilco, is confident that Comcast will. In a statement Daniels said, “We are happy to reach an agreement that will now offer PHA residents the ability to be able to reap the benefits of its Internet Essentials program as well as many other advanced technologies.”

He added: “The opportunity for PHA communities to obtain these services through Comcast, which was founded by my personal friend Ralph Roberts, is an important step in bridging the digital divide here in Philadelphia.”

Wilco Executive Vice President Brigitte Daniel, who will serve as a consultant to Comcast during the transition process echoed the same sentiment.

“Residents will get new, cool infrastructure, needed services and robust broadband. That makes us very happy,” she told Philadelphia magazine on Friday in an interview. “We are all on board in making sure that quality remains our main goal.”

Brigitte Daniel and chief financial officer Perry Daniel will lead a six-month transition during which Wilco will still run its cable assets. At the end of the six months, customers will move over to Comcast’s services and billing. Both Comcast and Wilco expect upgrades to be made within six months to a year. Residents may be able to start taking advantage of Xfinity products and services within the next year.

“We want to make everything problem free for residents and employees,” Brigitte Daniel told me. To PHA residents, the team plans to send the message that Comcast is there to “augment and empower.” “We want to make sure residents are listened to with hands-on attention and that their households are being positively impacted. Comcast is very committed to that.”

Right now, Wilco has about 30 employees, some of whom will get the opportunity to join Comcast’s Freedom Region team at the end of the transition.

And as for Wilco’s legacy, Brigitte Daniel says the company isn’t going anywhere.

“Being one of the last African American-owned providers has always been a legacy and an important role that we play in Philadelphia, particularly because cable is not so minority owned across the country,” Daniel said. “Over the last 40 years, my father has really tried to be that voice for residents that looked like us.”

As Wilco moves to diversify its portfolio, it will continue to provide telecom services that include residential and commercial security and surveillance products and services.