$99 Flights to Europe Will Soon Be a Reality

Assuming you're willing to go no-frills on a transatlantic flight. And fly from New Jersey. 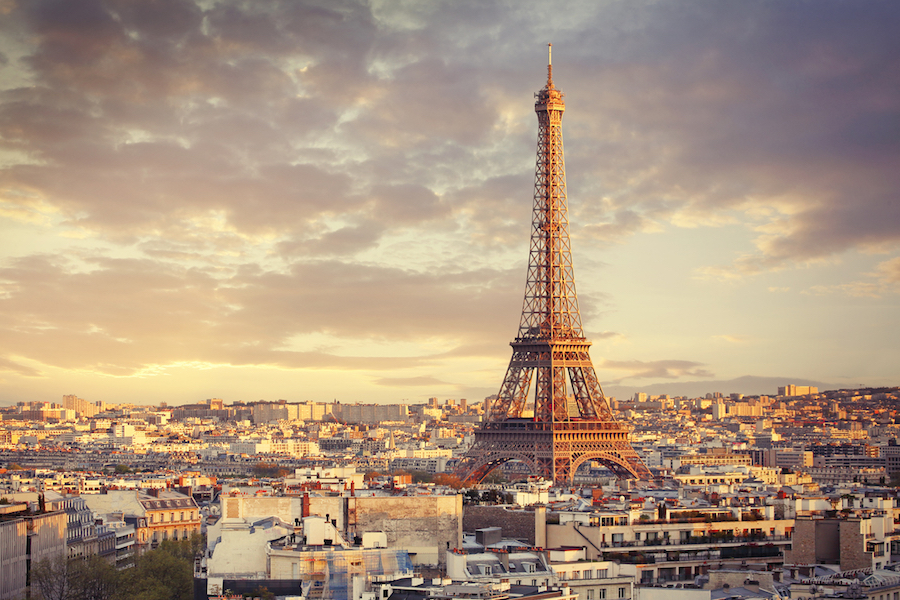 Are you thinking about summer vacation plans? If not, you should be, and one airline has made things a little more interesting by offering seriously cheap flights to Europe from Newark.

Now, we don’t normally bother telling you about what’s happening in Newark, New Jersey. This is Philadelphia, after all, and we have a perfectly good airport. But you can’t get to the Eiffel Tower from Philadelphia International Airport for $99. It just doesn’t happen.

Plus, the airport in Newark is less than 90 minutes from the city — Amtrak will also get you there — and the last time we flew out of Newark ($150 round-trip to Asheville on Allegiant!), we made it from the curb in front of the terminal terminal to the gate in less than 30 minutes. So it’s not exactly an inconvenient departure point for a European vacation. 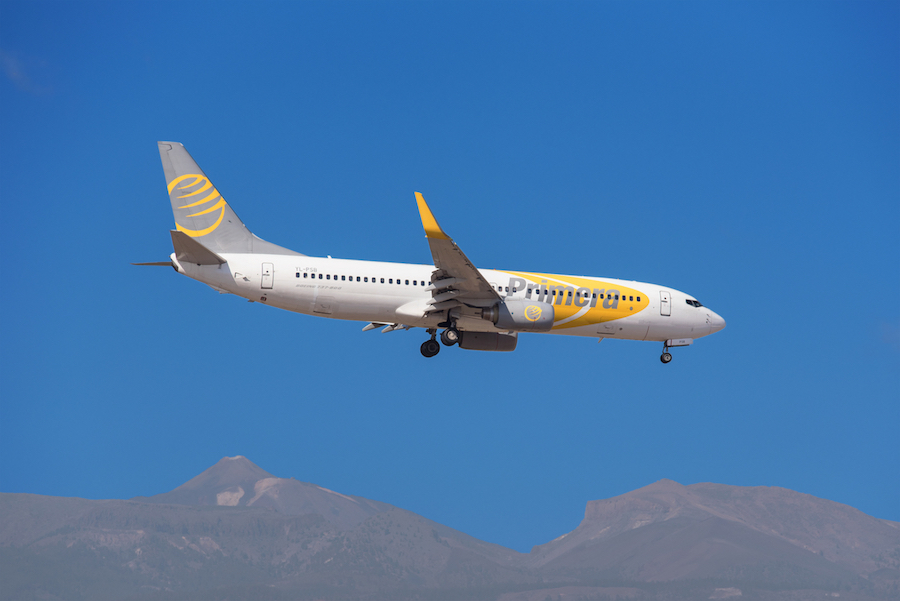 This April, Scandinavian-based budget carrier Primera Air will begin service from Newark to London and Paris for as little as $99 each way. Of course, you have to do some serious digging — and be seriously flexible — to get the $99 flights to Europe, but we were able to find valid travel dates in July and August, making us second guess the annual Wildwood beach house concept.

Those $99 fares are no-frills in the truest sense of the word. All you get for your $99 is one carry-on bag and a seat in the economy cabin that we can only imagine isn’t the epitome of roomy. And if it’s as bad as the seats on the world’s worst airline (I am, of course, talking about Spirit), that seven-hour-plus flight could be a real test of your will and cheapness.

That one-way price nearly doubles if you add in a checked bag, a meal, and priority seating. And should you wish to sit in the relative comfort of the “Premium Cabin,” that $99 flight to Europe becomes a $749 endeavor, before even talking about return fare.

Competitor Wow Air already flies out of Newark to Paris and London, with one way fares starting at $149 and $189 respectively.