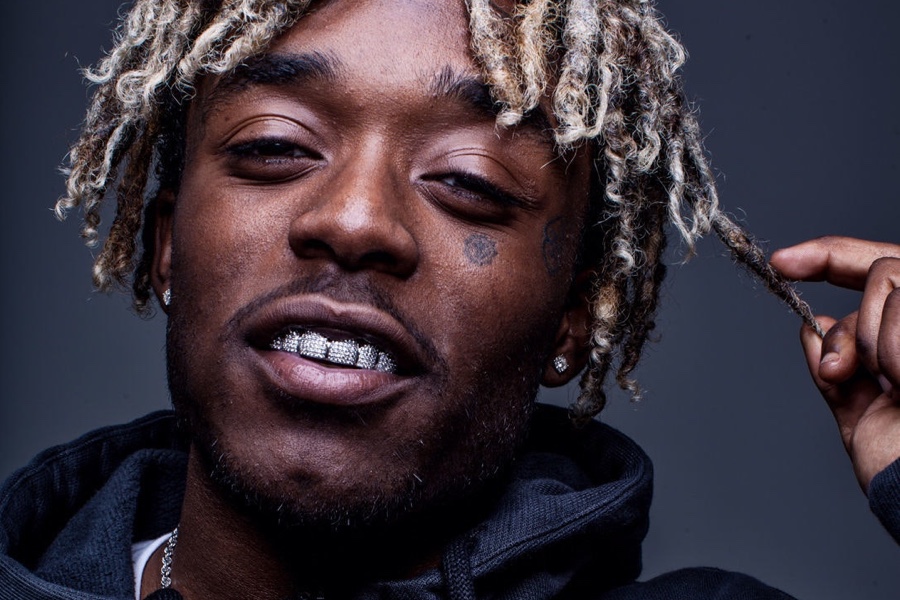 Some of the country’s youngest change-makers got their shine on Tuesday when Forbes released its 30 Under 30 2018 class.

Ten Philadelphia honorees across categories like science, music and education were recognized. Here’s who made the cut by category for 2018:

Armanda Veve, 28 | illustrator
“Philadelphia-based Veve has won two gold medals from the Society of Illustrators in New York for his intricate, realistic works, which he draws by hand with graphite. Among his clients: The New Yorker, Bloomberg BusinessWeek, The New York Times, Conde Nast Traveler, Mother Jones, Wired.”

Jess Edelstein, 29 and Sarah Ribner, 28 | co-founders of PiperWai
“Childhood best friends Jess Edelstein and Sarah Ribner bootstrapped a small, artisan natural deodorant brand out of their kitchen. It grew 6,000% in the year after their Shark Tank appearance and has become a cult favorite. 2017 revenues are estimated at $5.9 million.”

Zeina Barr, 29 | founder, Raise the Barr
“Inspired by her experience as an African American woman in banking, Zeina Barr founded the HR platform, Raise the Barr. This IBM Global Entrepreneur is building the platform which uses AI and chatbots to make diversity training more interactive, using colloquial language and is inclusive of blind or deaf users.”

Melissa Lee, 28 | co-founder, The GREEN Program
“Melissa Lee cofounded The GREEN Program (TGP), an experiential education and workforce development program for young leaders in sustainable development. TGP allow students to maximize their winter, spring, and summer breaks by providing them with a fulfilling and accredited educational abroad experience within just 10 days. In addition, TGP has created a workforce development platform and scholarship fund for disadvantaged, underrepresented and underserved students. Their goal is to break down key barriers to education abroad and increase diversity in the workforce.”

Amy Zitelman, 28 and Jackie Zitelman, 29 | co-founders, Soom Foods
“Along with their eldest sister Shelby, Amy and Jackie launched Soom Foods, the leading U.S. purveyor of premium tahini, in 2013. The Pennsylvania-based company sells jars to consumers and also supplies restaurants directly. Famed Philadelphia chef Michael Solomonov made their first big order. In 2017, the company sold more than 500,000 pounds of tahini, up from 20,000 in its first year. Restaurants using their spreads include sweetgreen, Superiority Burger in New York City and Turkey and the Wolf in New Orleans.”

Rachel Benyola, 29 | founder, AnneeLondon
“AnneeLondon designed a packable, convenient bike helmet (for which it has filed a patent) that contours to the head with hinges and folds down, origami-style. Rachel Benyola was motivated to start the company in 2016 by friends who refused to wear helmets due to their bulk and inconvenience.”

Lil Uzi Vert, 23 | musician, Hip-hop
“Known for a rapid-fire flow that inspired his moniker, the Philadelphia native born Symere Woods became 2016’s most-followed artist on SoundCloud thanks to verses like his standout on Migos’ “Bad and Boujee. ” His streaming strength has helped 2017’s “XO Tour Llif3” go multi-platinum and propelled its album, “Luv Is Rage 2,” atop the charts.”

Lauren Sherman, 29 | postdoctoral fellow, Temple University
“How do mobile apps and social media affect the way we think? That’s what Lauren Sherman aims to find out. Her research is focused on how social media “likes” impact behavior, noting that they are related to responses in the brain regions implicated in reward, motivation and even visual perception.”

“Jack Kramer and Nick Martell, former analysts at New York banks, know firsthand how confusing finance can be. So the pair founded MarketSnacks, a daily newsletter geared to make financial news clear, condensed and even a bit entertaining. With a 40% open rate, the newsletter reaches over 100,000 people daily.” Nick Martell is a first-year student at Wharton and is scaling the business from Philadelphia.

Editor’s Note: This story has been updated to include MarketSnacks co-founder Nick Martell.