Employees say the retailer used an illegal company-wide policy that allowed it to skimp on wages. 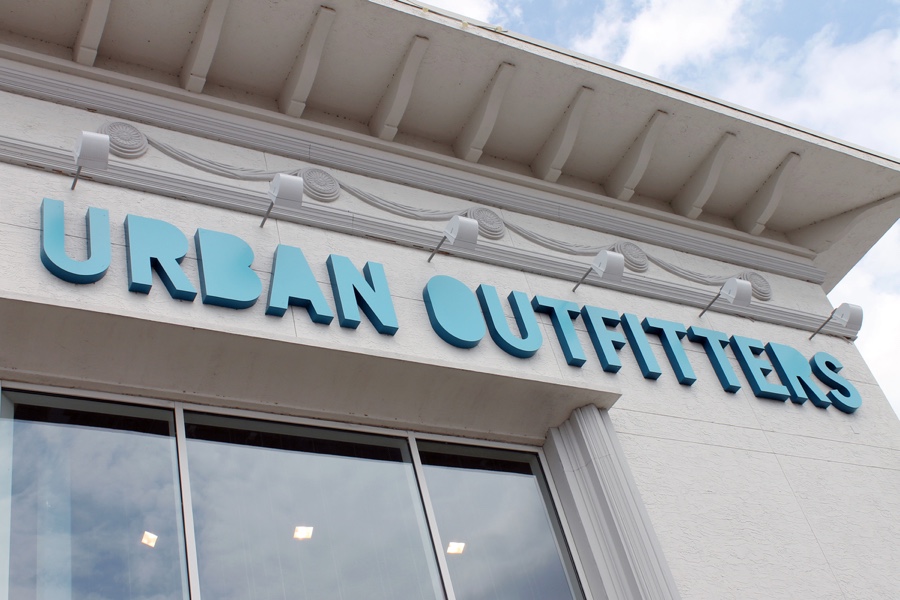 The exterior of an Urban Outfitters retail store. Nateslate | iStock

On Friday, two Urban Outfitters employees filed lawsuits against the Philadelphia-based retailer for allegedly failing to pay them for total hours worked, including overtime.

The retail employees, Alyssa Baccicheti and Evan Trapp, filed two nearly identical lawsuits in New Jersey federal court for their time working at Urban Outfitters across New Jersey. According to their respective complaints, Baccicheti was employed as a department manager at a New Jersey store from February 2011 through July 2011, while Trapp worked as a department manager across stores in Princeton, Montclair, and Westfield, New Jersey, from about November 2014 until December 2015.

Both plaintiffs say that they regularly worked more than 40 hours per week without being paid overtime wages. According to the two, Urban Outfitters’s failure to pay them is a violation of the Fair Labor Standards Act.

According to the lawsuit, Urban Outfitters wrongly classified Baccicheti and Trapp as exempt employees, when they are actually non-exempt because of the duties they performed. As department managers, their primary duties included tasks that “required little skill,” including cleaning the store, folding clothes, building displays, and unloading freight. Because their jobs did not include hiring, firing, disciplining, supervising, or “exercising meaningful independent judgment and discretion,” they are not exempt from overtime protections under the law.

The company-wide policy is how the retailer minimizes costs and maintains small labor budgets, the lawsuit says. The plaintiffs request that Urban Outfitters provide back pay and cover attorney’s fees associated with the lawsuits. Urban Outfitters did not respond to a request for comment and has not yet filed a response to the lawsuits in court.

This year the company has been plagued by various workplace challenges. In the spring, some Urban Outfitters employees, particularly the working parents there, were outraged when the company did away with its flex-time benefit. We then questioned whether the multinational company even had an HR department to address workplace issues; several employees claimed it did not. The retailer’s leadership team and board also came under scrutiny this year for a lack of diversity.