Here’s How Much Airbnb Has Blown Up in Philly

Philly legalized the service in 2015, and it has ballooned since. 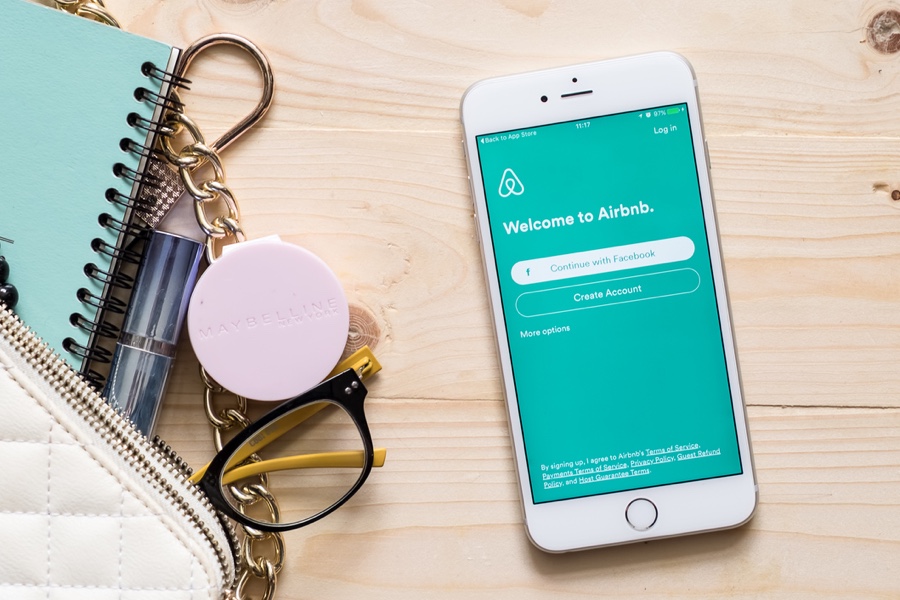 Apple iPhone 6s plus with Airbnb application on the screen. Airbnb is a website for people to list, find, and rent lodging. OhmZ | iStock.

While cities like New York are seeing a rebound in its number of Airbnb listings, the company’s expansion has not let up in Philadelphia.

According to an Inquirer report, about 3,000 Airbnb listings are available on average each day in Philly, and that number is up from 700 at the end of 2014. Philly’s active listings — those that booked at least once in the past year — stand at 8,200 total. Overall, Airbnb listings represent 14 percent of the guest-room supply in Philadelphia’s core, Tony Biddle, the director of CBRE Hotels’ consulting practice, told the Inquirer.

Despite the steady growth, hotel officials are still timid on saying whether the service is really hitting the industry here. “We are going to have to stay on top of our game to make sure the market stays strong,” Ed Grose, executive director of the Greater Philadelphia Hotel Association, told the publication. “We are seeing an impact from Airbnb, but we don’t know exactly how much.”

In 2015, Philly legalized and began taxing Airbnb rentals, making it the largest city in the U.S. where residents can rent out their homes legally on a daily basis. That year alone, we reported that from April to September, Philly saw a 270 percent increase in Airbnb listings. And even before the city legalized the service, the Licensing and Inspections department maintained that it would not crack down on hosts, and especially if there were no complaints.

Some surmised that Philly legalized the service just in time to meet the great lodging demand that would come with big events like the papal visit and DNC. At the time of the legalization, the city boasted 15,849 hotel rooms, but that number is growing. About 600 hotels rooms opened across Center City and University City this year, and 2,350 rooms are expected to be added by the end of 2019, according to the Inquirer.

Airbnb is clearly here to stay in Philly, despite the uptick in hotel rooms. And as the company pivots to entice more corporate travelers, as the Inquirer notes, Philly’s hotel industry just might start to put up a fight.