What’s it really going to take for Philly to be a leading city in the future? This Thinkfest chat will get into it. 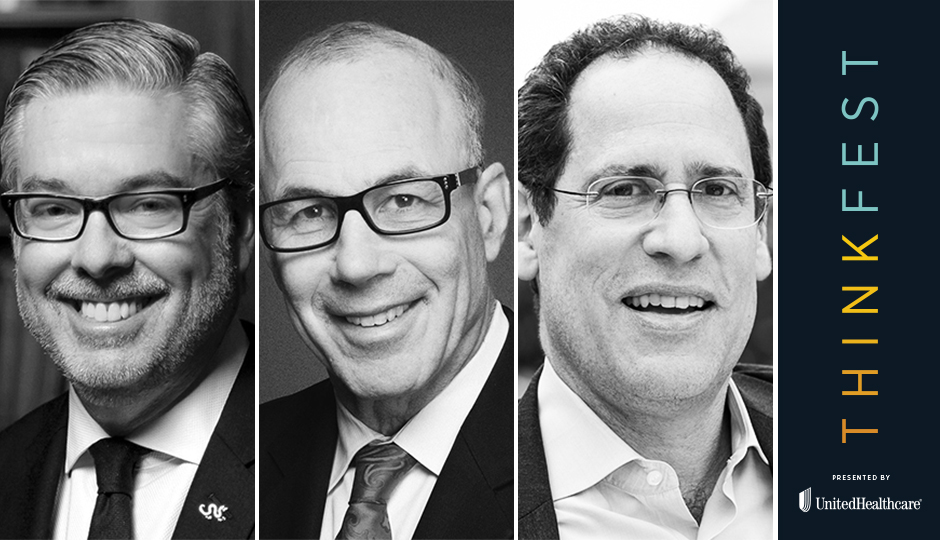 In May, the Brookings Institution released a major report that basically looked at Philadelphia’s innovation scene under a microscope.

The study, which was commissioned by Philadelphia civic and business leaders, offered recommendations on what Philly has to do to become more competitive on the national and global stage.

But before the report even got to the recommendations it identified that Philly leaders and institutions lack a sense of collective urgency that’s necessary to leverage its innovation capacity.

Philly has very strong research capacity, particularly in the health care and life science sector, but it has failed to connect the dots between its research institutions and private sector. And though Philly’s tech industry is growing, the community still needs more serial entrepreneurs, talent and capital. The report also found that Philly’s innovation district has more work to do in terms of inclusivity and physical development.

And over the last six weeks, this discussion was alive and well, as a Philadelphia coalition put together a #PhillyDelivers campaign for Amazon’s second headquarters. Some onlookers were worried that Philadelphia wouldn’t be able to pull together a collective pitch and others were concerned that the city and its partners wouldn’t be able to create one collective brand or identify for its innovation economy. But the city and its partners did manage to assemble one voice and message around its innovation capacity and potential.

Next week, we’ll be keeping this crucial conversation going at Philadelphia magazine’s Thinkfest event on November 9th. Drexel University president John Fry will be in conversation with Thomas Jefferson University and Jefferson Health president and CEO Stephen Klasko. The discussion titled, “Does Philly Need a Cultural Change?” will be moderated by Bruce Katz, the inaugural centennial scholar at the Brookings Institution.

Katz often writes about the challenges and opportunities of global urbanization and was part of the team behind the Brooking report released in the spring: “Connect to Compete: How the University City-Center City innovation district can help Philadelphia excel globally and serve locally.” Both Fry and Klasko have long stood as advocates for Philadelphia’s burgeoning innovation scene. They’re also top disruptors in their respective industries. They’ll share their insight on how Philly can become one of the 25 best cities worldwide in the future.