The three will explore what's next for the rising industry. 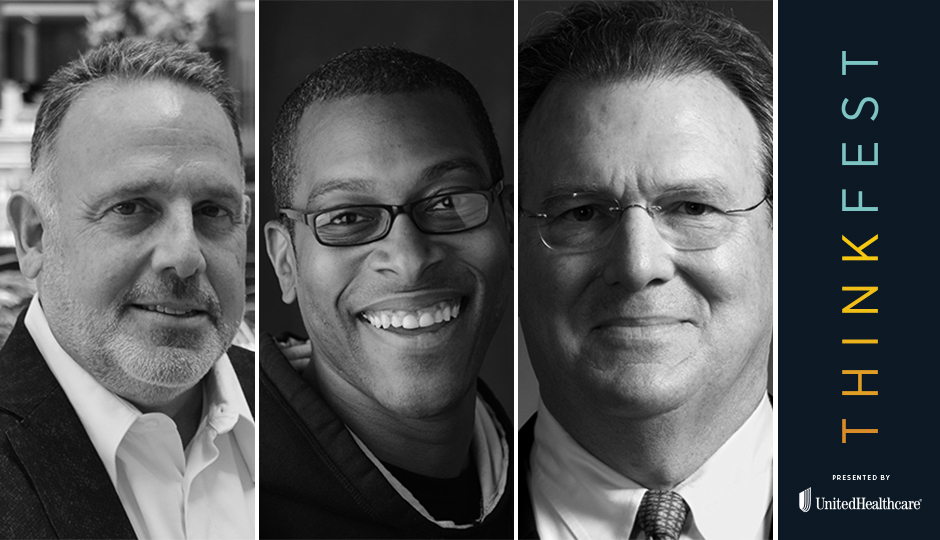 There’s a new report out nearly every week it seems about the state of Philadelphia’s tech industry. This month, the U.S. Chamber of Commerce Foundation and the D.C.-based incubator 1776, ranked Philadelphia third (behind just Boston and the Bay Area) in a yearly ranking of the country’s top 25 startup cities. Philadelphia jumped five spots in this year’s ranking thanks to significant investments from civic leaders, the report says.

But the Kauffman Index of Growth Entrepreneurship, which also dropped this month, tells another side of the story. The report assessed entrepreneurial business growth in the 40 largest U.S. metro areas according to indicators like rate of startup growth and company revenue. Philadelphia dropped two spots from its 2016 ranking to spot No. 24. Though startup growth is now ahead of pre-recession levels overall, companies aren’t exactly exhibiting the high growth patterns that existed back in the 80s and 90s.

So where does Philadelphia go from here? Some will tell you it’s about more exits, and others will argue that entrepreneurs need more access to capital and mentorship. There’s also a newfound push toward greater commercialization and more corporate-startup connections. Philly needs to tell its tech story better, some have said.

To help us connect these dots are three esteemed Philly leaders — David Bookspan, Wil Reynolds and Richard Vague. At this year’s Thinkfest, the three will tackle big questions about Philly’s dynamic tech scene in a segment titled, “The View from Tech.”

Serial entrepreneur David Bookspan recently launched the adtech startup Amino Payments (with co-founder and CEO Will Luttrell) in Philadelphia, which was backed by none other than philanthropist Richard Vague. As one of the managing partners of the early-stage investment group Gabriel Investments, Vague has also helped fuel local startups like Cloudamize, Cloudnexa, Sidecar and WizeHive. Wil Reynolds, who completely bootstrapped his digital marketing company SEER Interactive, recently turned down an eight-figure offer for it. The company is a leader in the search engine optimization analytics space, and Reynolds says he’s not ready to move on.

Vague will moderate the discussion as Reynolds and Bookspan offer insight on where Philly’s tech scene is headed and the implications it could have on Philadelphia’s future overall.