Suburban Station to Get “Major” Food and Retail Upgrade

The concourse at Suburban Station is finally getting a much-needed upgrade. In 2018, the space will be less of an underground pedestrian thruway and more a destination where commuters can actually stop in for shopping or attractive lunch and dinner options.

The group overseeing the impending changes is Philly-based real estate services firm AthenianRazak. Last fall, the company took over the master lease for all retail space owned by SEPTA at the Suburban Station Concourse.

AthenianRazak principal and CEO Jackie Buhn told Philadelphia magazine that Suburban Station’s 16th Street corridor will get the first wave of the $3.75 million improvements in early 2018. The space will be transformed under the new name Station Shops at Suburban. 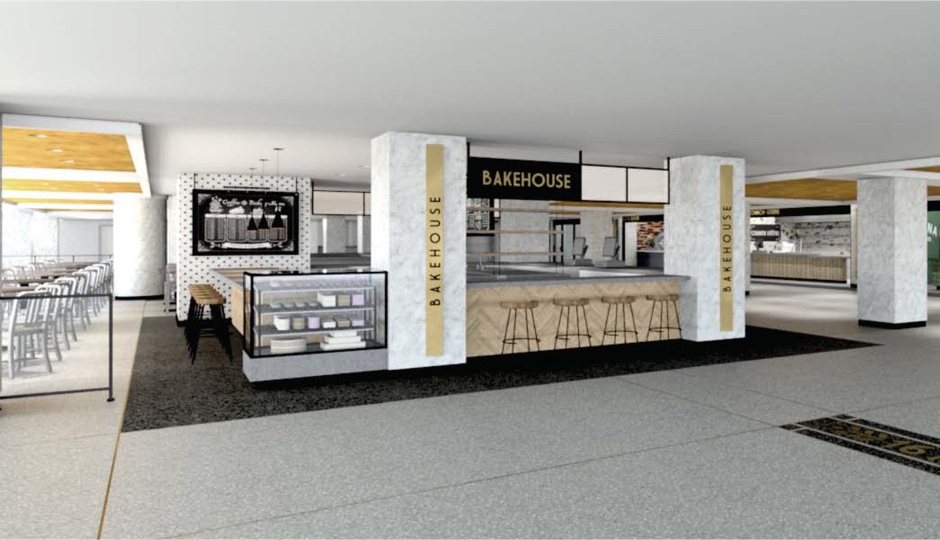 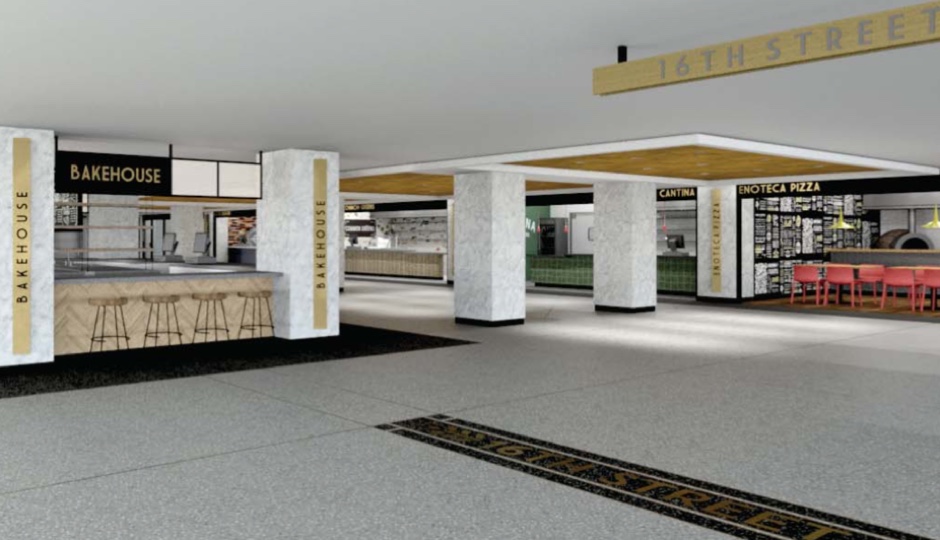 The company expects to establish a food service space with ample seating where it expects to put in nine to ten choices of different food vendors. The area will be dotted with small kiosks and storefronts. So far, we know that Tiffany’s Bakery will open a location there this November. The baked good shop already has one store at the Gallery at Jefferson Station. And Philly Team Sport recently opened a pop-up store at Suburban Shops that will remain open through early 2018. 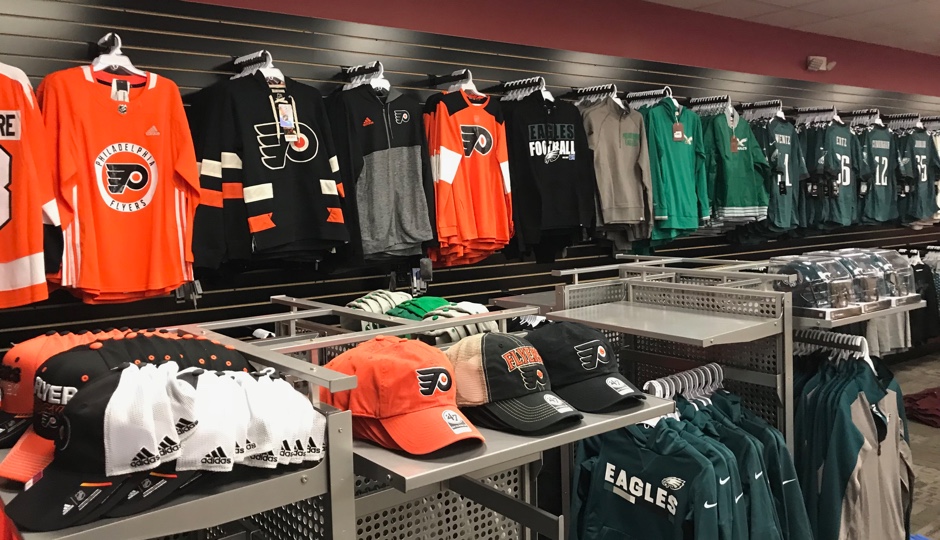 Buhn declined to name any other vendors, but asserted that Suburban Station will become a place where people will want grab coffee in the morning or grab lunch. That’ll definitely make some Yelp reviewers happy. One said the space had “terrible food options for anyone who doesn’t want diabetes,” while another commented that “There’s DD and DD and more DD.”

“We really want to present a new look and one that people will enjoy,” Buhn told me. “This is an important place where people land in Philly everyday and thousands of square feet of building empty into that station.”

Suburban Station is indeed SEPTA’s largest station in Center City and spans four blocks from 15th to 18th Street on both JFK Boulevard and Market Street. All main rail lines, including the Broad Street line, Market-Frankford line, and Regional Rail, meet at the station.

Right now, Station Shops boasts 20 retailers like Philly Pretzel Factory, Dunkin’ Donuts and Au Bon Pain, and none of these existing stores will close, Buhn said. But they’ll all be renovating “immediately” starting in 2018.

“SEPTA has been an amazing partner,” Buhn told Philadelphia magazine, “They’re really interested in seeing the commuter experience get better.”