Novartis, which developed the drug with Penn, is charging $475,000 for the one-time therapy. 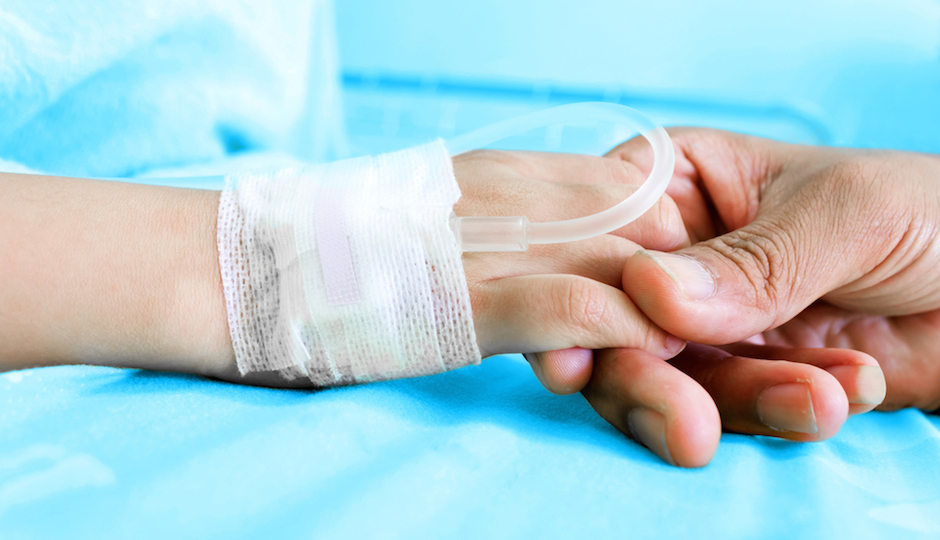 It’s been less than a month since the FDA approved the country’s first gene therapy, CAR-T, which can be used to fight cancer and other life-threatening illnesses.

The groundbreaking therapy, known as Kymriah on the market, came out of a partnership between researchers at the University of Pennsylvania and Novartis that launched in 2012. The price tag on the drug? $475,000 for the one-time customized treatment. Some officials in the drug industry are not happy.

Bloomberg reports that Steve Miller, chief medical officer at Express Scripts Holding Co., one of the biggest managers of drug costs in the U.S., said the price of Kymriah is “dramatically higher” than other such complex treatments, and the health care industry isn’t ready to pay for it.

The executive pointed out that with drugs like Kymriah, pharmaceutical companies only have a single opportunity per patient to get paid. And because gene therapies target extremely rare diseases, only a few patients share the cost drug makers require to “justify the expense of research, development, and commercialization.” The FDA approved Kymriah for patients who are up to 25 years old and have B-cell acute lymphoblastic leukemia that doesn’t respond to treatment.

Kymriah isn’t the only drug of its kind with a steep price. For comparison, Miller noted that the first two gene therapies approved for use on Europe cost $1.4 million and $665,000.

He further asserted: “The health care system isn’t set up for this type of economic model.”

And this isn’t the first time critics have spoken out about the price of the promising gene therapy. When the FDA approved the drug last month, reporters and industry experts put pressure on Novartis to answer for the hefty cost. One group called Patients for Affordable Drugs told the Washington Post that the drug’s cost is “excessive.”

Novartis says it will try to address the pricing obstacle by charging only the patients who respond to the one-time treatment. These patients must have care covered by a U.S. government program. The company told Bloomberg in a statement that other “value-based” payment options for Kymriah and CAR-T therapies are in the works.

“We are committed to doing everything we can to help children and young adults who can benefit from Kymriah have access to the therapy.” Novartis said in the statement. “We are working with patients to ensure they fully understand the value of Kymriah and provide coverage for patients.”