She’s also the author of the best-selling book “Grit.” Here’s what she’ll be doing in University City. 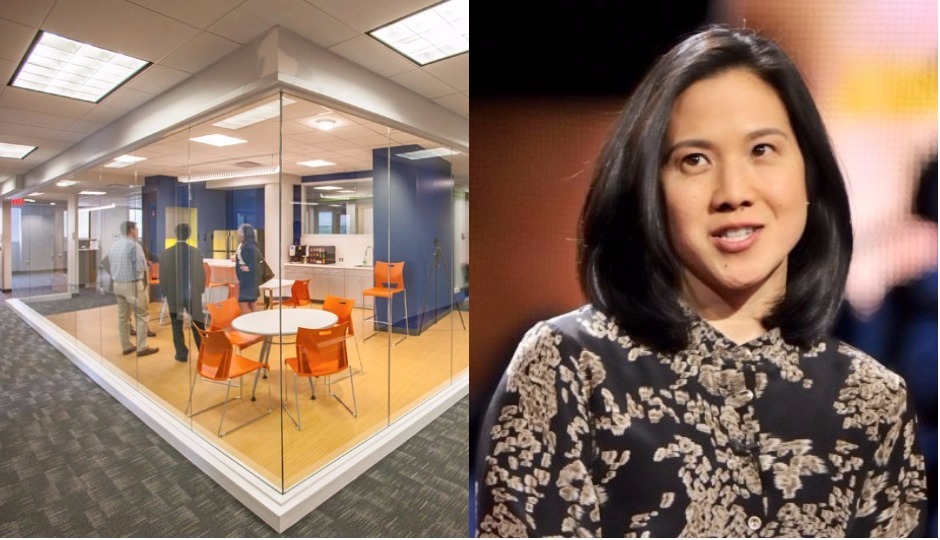 If the word “grit” entered your lexicon sometime in the last few years, you likely have Angela Duckworth to thank. She’s the author of the best-selling book “Grit,” which Forbes named a “Must-Read Business Book for 2016.” Now Duckworth, who’s also a recipient of the esteemed MacArther Foundation “genius grant,” will set up shop at the Science Center in University City with her team Character Lab.

The team of scientists, designers and educators is working on advancing the primary and secondary classroom with science and character development practices. They’ll set up in the Science Center’s ic@3401 co-working space where they’ll continue to design fund, and implement research in schools. The team also includes Dave Levin, one of KIPP public charter school’s founders and Dominic Randolph, head of Riverdale Country School.

Duckworth is no stranger to Philadelphia. She’s a professor of psychology at Penn, and the Character Lab team moved from New York to Philly in 2016. The team’s addition to the Science Center pairs nicely with the institution’s mission to bring innovation to public schools across all zip codes. And the city can sure benefit from advancements and leading research in the education space.

The Science Center also announced the addition of international law firm Cooley, which has selected ic@3401 as the site of its first Philadelphia office. The firm represents high-growth companies in tech and life sciences and currently has more than 5,0000 emerging growth companies in its portfolio, including over a third of the US companies listed in the Wall Street Journal’s Billion Dollar Startup Club.