A brand new investor stepped in to lead the Series A. The startup says it’s ready for “next-stage growth.” 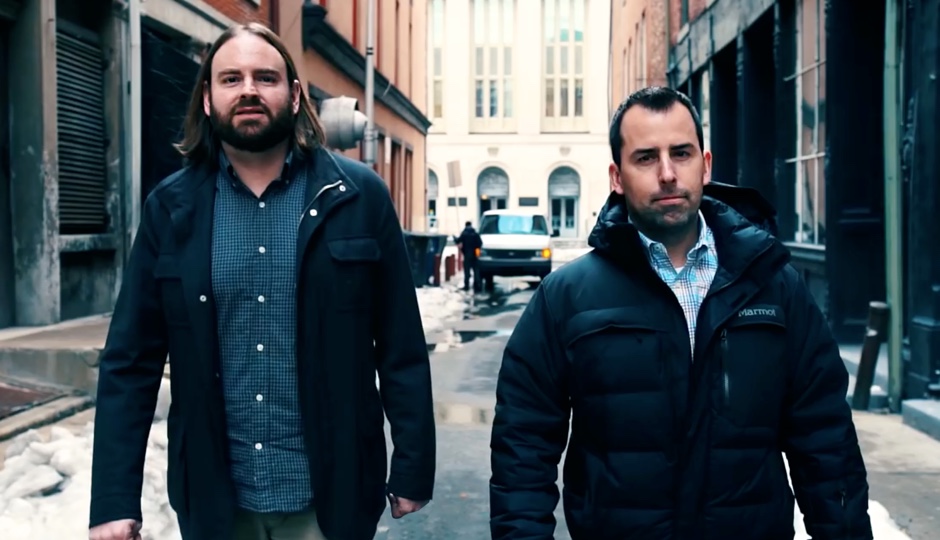 Guru is having a great 2017. On Wednesday, the startup — which turned two at the beginning of the month — announced that it secured an impressive $9.3 million in Series A funding. And the round brought in a new investor — Emergence Capital —and included previous investors FirstMark Capital, which led the startup’s $2.7 million seed round, and also MSD Capital, Michael Dell’s personal investment fund.

Founded by serial entrepreneurs Rick Nucci (CEO) and Mitchell Stewart (CTO), the startup says it’ll use the new funding to build out machine learning-based coaching capabilities for its customers that now include big names like Shopify, Square, Dell, Airbnb, Bit.ly, InVision and Procore.

When Guru officially launched in 2015 it made its way into uncharted tech territory and today, it’s still leading the knowledge management space. The Guru platform uses bots and browser extensions to help businesses simplify internal knowledge sharing. The company embeds key company information directly into popular apps like Slack, Saleforce, Zendesk and Gmail and proves especially useful as companies scale and build on internal information. Workers essentially get coached in real-time with Guru’s web app and browser extension. The company’s even built a Slack bot as part of its platform.

“With tens of thousands of people relying on Guru everyday, we are now excited to deliver on the next part of our mission: to intelligently suggest critical company knowledge to the employee when they are most likely to need it, right into their workflow,’ Nucci said in a statement.

He added: “Imagine being a new support agent and instantly getting access to the prior learnings of your entire support organization, in context. Or being a salesperson and getting real-time coaching on product knowledge honed from interacting with similar customers in the past. We believe that the idea of having to search around for answers to important questions will become a legacy concept in the future.”

When Guru launched with a $2.7 million investment round led by FirstMark Capital, Salesforce Ventures and Michael Dell’s MSD Capital, it already had 11 employees and about 200 customers using the product. Thought Guru launched in 2015, it’s seed round was pulled together in 2013.  Investors bought in just on Nucci’s vision and the team he had already begun to recruit.

Most early Guru employees came from Boomi, the startup co-founded by Nucci and led by Bob Moul that sold to Dell in 2010. Nucci told Philly Mag at the time, “People say it’s hard to find good talent in Philly for tech startups. That’s just not true. We built a really good team really quickly.”

Now Guru stands at 22 full-time employees with plans to “fuel next-stage growth.” In June 2016 the company also raised an additional $1 million from existing investors to up its sales team and bolster its marketing efforts.

“Guru’s clever in-context user interface has driven a level of engagement amongst its users that blew us away when we spoke with them,” Emergence Capital partner Jake Saper said in a statement. “Guru is delivering information when and where users need it, and they love it as a result.”