The Center City law firm combined with a Chicago-based peer. 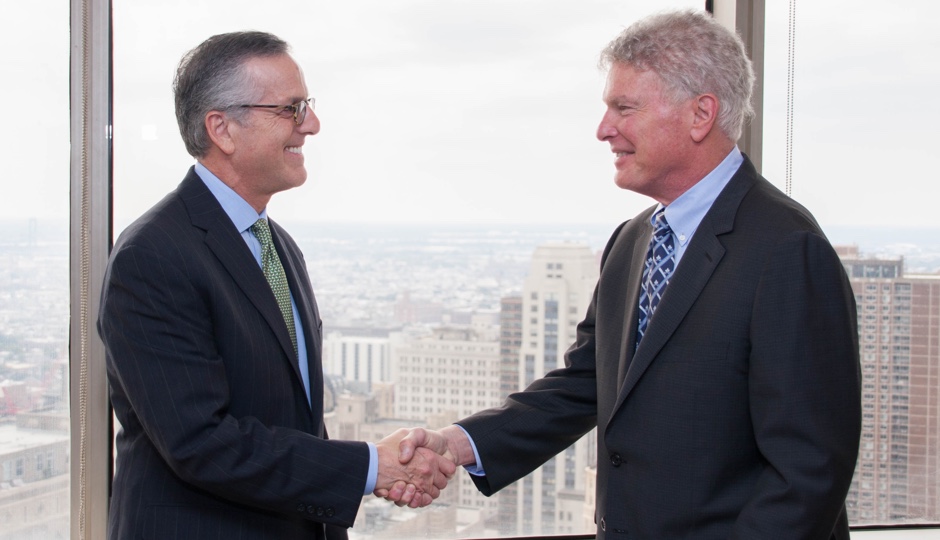 As law firms face greater pressure to get bigger (or else crumble), one established Philadelphia firm announced a deal that puts it on the favorable side of the trend.

Center City-based Saul Ewing said on Tuesday that it has merged with Chicago-based Arnstein & Lehr to create Saul Ewing Arnstein & Lehr. The combined firm now boasts more than 400 attorneys and a wider presence in 15 office locations across the Northeast, Midwest, and Florida.

The deal is one of the largest mergers of two U.S. based firms this year. Saul Ewing brings 262 attorneys into the combination, while Arnstein & Lehr brings around 160.

“For many years, Saul Ewing looked for the right growth opportunity that would build on our special culture and passion for putting clients first,” Barry F. Levin, the combined firm’s managing partner, said in a statement. “We immediately found that same client commitment with Arnstein & Lehr.”

Arnstein & Lehr echoed the sentiment: “We are dedicated to being one of America’s great law firms,” said Jeffrey B. Shapiro, the former managing partner of Arnstein & Lehr. “Our combined experience, depth of talent, and commitment to serve our clients as our No. 1 priority have come together to form an even more energized, ambitious and results-driven firm.”

The deal comes after six months of talks between the two firms. News of a possible merger first broke in May, when analysts called the deal each firm’s best opportunity to expand market share and meld geographic footprints that didn’t already overlap. The two already have shared clients that will work with both firms under the same umbrella.

While Arnstein & Lehr is split just between Chicago and Florida offices, Saul Ewing is spread along the East Coast due to a series of mergers with smaller firms like Baltimore’s Weinberg & Green and Boston’s Dionne & Gass, for example.

Saul Ewing’s 11 offices from Boston to Washington, D.C. and west to Pittsburgh focus on clients in higher education, insurance, life science and energy. The deal deepens the firm’s reach in bankruptcy, business and finance, litigation, and real estate, the firm said in a statement. Arnstein & Lehr said the merger gives it a “long-sought” presence on the East Coast and strengthens the firm’s intellectual property offerings.