This Is the Age When You Start to Hate Your Job

It’s the point when you’re either burned out in a high position or realize you’re not far up the ladder at all. 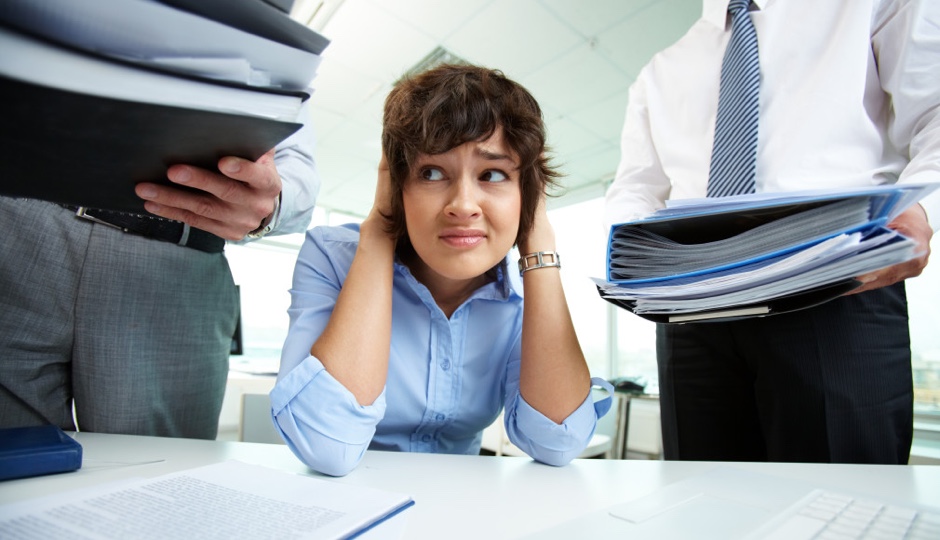 On BizPhilly, we run a column called “I Love My Job,” but let’s face it—some people have never uttered those words about their work. And new research from HR consulting firm Robert Half tells us exactly when the excitement of life in the workforce begins to wear off.

According to the firm’s research published by Bloomberg, you’re likely to start feeling unhappy with work at the age of 35. The firm conducted research in the U.K. and found that one in six workers over 35 said they were unhappy, which was more than double the number for workers under age 35. About a third of people over 55 reported feeling unappreciated, with 16 percent saying they have no friends at work.

So why’s 35 the breaking point? If you’re in a high-ranking position, the stress of it starts weighing down on you. On the flip side, if you’re not far up the ladder, you’re disappointed in your lack of progress.

Robert Half’s Philadelphia regional manager, Stephanie Naznitsky, told Philadelphia magazine that workers between ages 35-55 are typically the most tenured but also feel least satisfied or fulfilled in their current role. Though paychecks are bigger, life is more expensive, and “work-life balance” isn’t about you, it’s about taking care of children if you’ve gone down that route.

“Much of the [increasing stress] comes from balancing work and family responsibilities that might not have existed earlier in their careers,” Naznitsky said.

Age 35 is also the point at which you really reevaluate your purpose at work with questions like, “Do I enjoy this?” and “Does this even matter?”

Some tips to combat the “I hate my job” feeling around 35:

“Start by finding your passion – getting involved in different areas of the company that are more interesting. You can also deepen your friendships by engaging more with co-workers in the office,” she said.

Additionally, “ If you are unsatisfied because of pay, educate yourself on compensation trends and communicate with your boss about new assignments that could lead to a raise.”