The executives, ranked according to 2016 compensation, brought in about $75 million altogether. 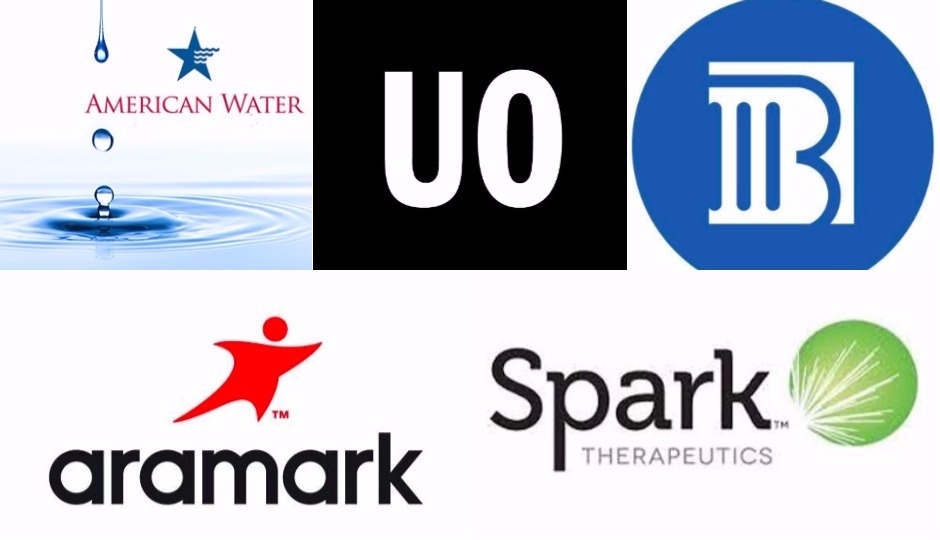 The list of the region’s top 20 highest-paid executives only included one woman, Campbell Soup Co. CEO Denise Morrison, who was ranked #7. Morrison takes the number one spot on this list with $12.93 in compensation for FY 2016. Together, the executives — across companies like Urban Outfitters, Beneficial Bancorp, American Water Works and Spark Therapeutics — brought in about $75 million for 2016.