Penn med students will learn the art of the old-fashioned house call. 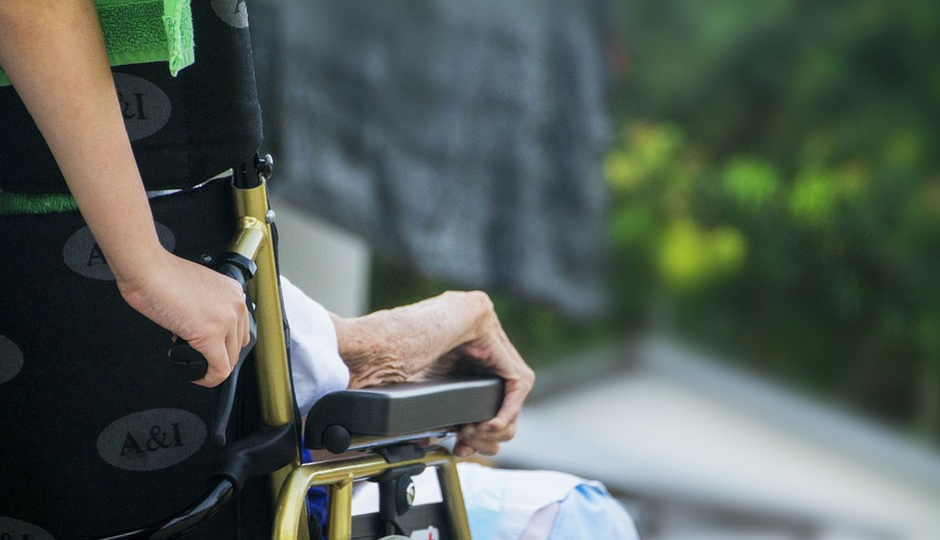 The Home Centered Care Institute (HCCI) announced last week that eight nationally recognized academic centers and hospitals, including the University of Pennsylvania’s Perelman School of Medicine, will soon offer the first and only comprehensive home-based primary care curriculum in the United States.

HCCI is a national nonprofit dedicated to expanding the availability and practice of in-home primary care visits. The organization estimates that there are only about 1,000 providers making the majority of home-based primary care visits nationally, a number it hopes will reach 6,000 in the next five years thanks to the new HCCI Centers of Excellence program. Additionally, the program and ensuing home visits made by Centers of Excellence physicians will allow the non-profit to build a new data registry to gain insight into in-home practices.

“HCCI is committed to inspiring, engaging and growing the next generation of home-based primary care professionals,” said Dr. Thomas Cornwell, founder and CEO, HCCI. “We are working to improve the lives of medically complex patients and preparing the nation for future pressures on the health care system as America’s aging population grows.”

Although the notion of increasing the numbers of doctors making house calls might seem regressive at first, in-home visits have actually become a dangerously overlooked element of our health care system.

While house calls made up 40 percent of physician encounters in 1930, the number plummeted significantly over the subsequent decades. By 1980, house calls accounted for less than 1 percent of physician encounters. The decline of in-home primary care visits made sense for the most part – not only would requiring patients to come into offices save physicians time and money, but new medical technologies quickly made it impossible for patients to receive the highest quality of care in the home.

But as optimal as office visits are for patients who can easily get there, house calls were soon all but forgotten even for patients for whom in-home care remained the only real option. And as the percentage of the U.S. population over the age of 65 has more than doubled since the 1940s, the number of homebound individuals who need practitioners to come to them has only grown. Groups like HCCI, which reports that only 11.9 percent of completely homebound individuals reported receiving any primary care in the home between 2012 and 2013, is now working to help providers realize that the last century’s decline in house calls was less of a solution than it was an overcorrection.

The curriculum will focus on four core components of in-home care (foundational principles, economics, operations and clinical care) and what they mean for the future of the modern house call.

The program is funded in part by the Bramsen Foundation and the John A. Hartford Foundation, which focus on improving care for end-of-life cases and older adults, respectively.