But there's a catch that has some Pa. residents concerned. 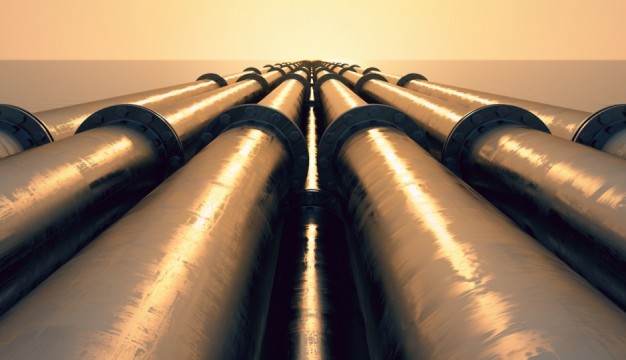 July hasn’t been a great month for Sunoco and Pennsylvania residents affected by its pipeline construction. After a drilling accident during construction at the Chester County site of its Mariner East 2 pipeline left about 30 homes in West Whiteland Township with murky water, the company has struggled to clean up both the contaminated water and the ensuing outrage.

On July 26, the company formally offered $60,000 to any affected households willing to accept the company’s proposed solution that would join the home’s water system to the public water supply at no cost to homeowners. The agreement, obtained by State Impact Pa., promises 20 years of coverage for residential water bills and an in-home filtration system. The agreement would also require residents to sign a release that would prevent them from suing Sunoco for the impact of current or future pipeline construction.

Sunoco’s deal received mixed reviews when it was presented at a meeting with residents last week. While some were happy to hear that Sunoco was preparing to move ahead with a plan beyond supplying bottled water, others are skeptical or had hoped for a larger payout.

Sunoco’s proposal came just days after a state environmental court judge ordered the company to put all horizontal directional drilling associated with the pipeline on hold for at least two weeks. The order itself wasn’t a surprise to many – since Sunoco began construction on the 350-mile gas-liquids pipeline in February, environmentalists have expressed almost nonstop concern over the company’s drilling procedures. Pennsylvania’s Department of Environmental Protection recently compiled a record showing that since May, Sunoco has caused at least 49 spills like the one that occurred in Chester County.

Sunoco has filed a motion to restart drilling before the two-week window ends on August 7, claiming that while inactive, many of its Mariner East 2 worksites are now at risk of collapse.