Philly Area Among Top 3 Job-Seeker Destinations in the Nation

So says the online recruitment site ZipRecruiter in a recent survey of the places where Americans are relocating to find work. Surprised? We sure are. 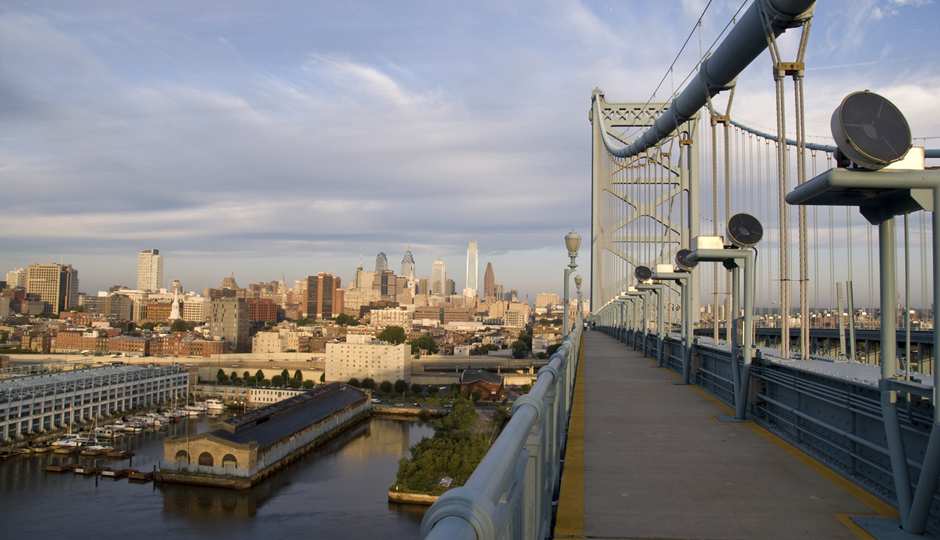 Philadelphia’s location between New York and Washington may finally be working to its advantage. But can the housing market keep up with rising demand driven by outsiders in search of value? | Photo: bookwyrmm/iStock.com

One of the things that has weighed heavily on the minds of Greater Philly’s boosters is the region’s modest employment growth, which has up until very recently been downright anemic in the city itself. This disconnect between job growth and housing demand has fueled some anxiety that a housing bubble may be forming in the region — even if the current seller’s market is driven by booming demand and a shortage of inventory.

A new study of where Americans are moving to find work should ease those fears a bit. Conducted by the online recruitment site ZipRecruiter, the study identified the top 20 destinations in the country for job-seekers who intended to relocate. Philadelphia came in third, behind only New York and Los Angeles, based on an analysis of job-seeker and job-opening data in ZipRecruiter’s database combined with median house sale price data from Realtor.com and median salary information from PayScale.

The study assigned an “Opportunity Index” to each city based on the ratio of available jobs to job seekers compared to the median ratio across all cities. Philadelphia’s index figure was a respectable 0.77, placing it seventh among the top 20 cities. The median salary for all available openings in the region was in the middle of the pack: the $54,500 median figure was the 12th-highest among the 20 cities.

But where the city outshone all rivals was in housing value. The median home listing price of $249,900 was the lowest of all the cities in the top 20. This means that the would-be Philly-area worker will still get more home for the money even in today’s supercharged market.

The top two points of origin for relocators to Philadelphia are the two superstar cities on either side of it. New Yorkers relocate to Philadelphia more than they do to any other city, and Washingtonians move here more than anywhere else except nearby Baltimore.

“Philadelphia’s prime location halfway between DC and New York City (with train access to both), combined with median home prices almost half that of the New York MSA, make it a great value for new residents looking for affordable coastal living,” Morgan says in an email. “Philly’s median salary trails New York’s but is not far off of LA’s median salary, with real estate prices nearly a third of what Angelenos pay.”

On the other hand, when Philadelphians decide they want to look farther afield for jobs, New York is likewise their first choice. But all the rest of their top five destinations are within an hour’s drive: Trenton, Allentown, Reading and Vineland.

Cathy Barerra, ZipRecruiter’s chief economic adviser, says that this preference for places close to home is not all that surprising: “For some of these individuals [looking beyond their home region for work], a commute farther afield might be workable, so for a subset of individuals, these might not actually be relocations. After that, I think people want to stay close to family and friends, so a nearby move might be preferable for a lot of people.” What she finds more notable is large cities like Seattle whose residents travel halfway across the country or more when looking for opportunity.

These two sets of facts taken together suggest that affordability remains Philadelphia’s ace in the hole — and that, at least as of now, there’s enough opportunity to make it worthwhile for residents of costlier cities to move here in search of the urban, urbane lifestyle they want without drowning in debt. That should be music to the ears of both sellers and civic boosters — as long as the local real estate industry can figure out a way to get the supply of housing to catch up with the rising demand.

Updated 6 p.m. to correct attribution on the first quote.