“Xfinity Instant TV” — geared toward cord cutting millennials — will be the company’s version of Sling TV or PlayStation Vue. 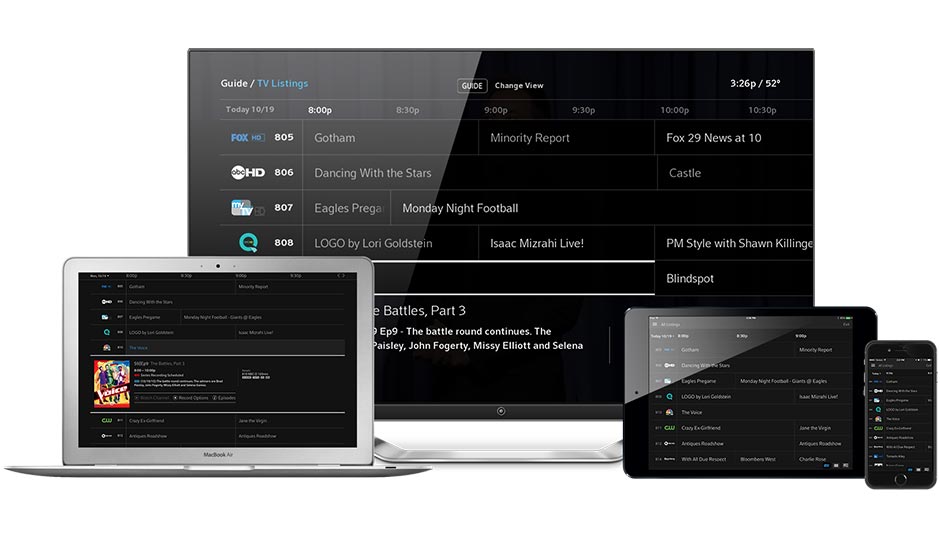 It’s no secret that Comcast is threatened by cord cutting, but it’s not the type of company to sit around and be played. There’s a growing faction of people (read: millennials) who just hate cable (read: bills), and the telecom giant has a plan to reel them in. On Thursday’s earnings call, company executives said they plan to launch a streaming TV service, known as “Xfinity Instant TV.”

The service would launch later this year, executives said, and would be available to subscribers without a set-top box, offering the same skinny-bundle flexibility as AT&T’s DirecTV Now, Dish’s Sling TV, Youtube TV, PlayStation Vue, and Hulu’s Live TV.

Comcast’s head of cable, Dave Watson, said the new option has “a lot of appeal.” The company is currently testing out different price points for the service. According to Variety, the package might include local broadcast channels, a premium channel and DVR capabilities. The company has previously thrown out a $15 monthly fee for the service.

Earlier this year, news leaked that Comcast was working on a standalone streaming service, or Netflix rival, that would include a combination of programs from the NBC broadcast network and shows from Comcast cable channels like SyFy, Bravo, and USA. But that service wouldn’t be launched until late 2018 due to contract restrictions.