See who has a chance to win top honors like "Geek of the Year" and "Startup of the Year." 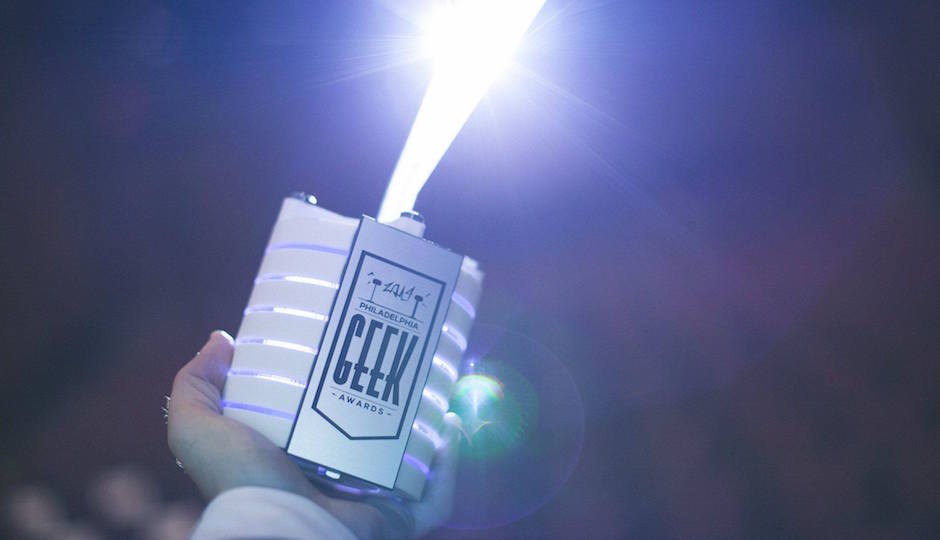 The annual Philadelphia Geek Awards is already in its 7th year, and it’s still showcasing Philadelphia’s best minds in activism, innovation, and tech. Geekadelphia announced the 2017 nominees on Thursday, and winners will be honored in 14 categories that include “Game of the Year,” “Movement of the Year,” and the esteemed “Geek of the Year” award. The list of nominees is impressive and serves as a capsule of the big ideas and movements that are shaping Philadelphia now. And Geek Award winners only go on to do more amazing things—I caught with a few of them last fall.

This year’s black-tie event hosted by Geekadelphia, Generocity and Technical.ly will take place on Saturday, August 26 at the String Theory Schools Vine Street Campus. The show has sold out every year, so move fast. You can purchase tickets here.

The nominees for the 2017 Geek Awards are listed below. For more information on the nominees and past winners, click here.

Dev Project of the Year
A Visualization of National, Regional, and Local Air Quality in the U.S.
Community Health Explorer
ME.mory

Feature Length Indie Film of the Year
The Dark Military
Short Stay
Viva Amiga: The Story of a Beautiful Machine

Multimedia Project of the Year
Continue?
Curiosity 180 – Let’s Talk About It!
Hi-Res Podcast