The groundbreaking treatment is another step ahead for a city already at the forefront of gene therapy development. 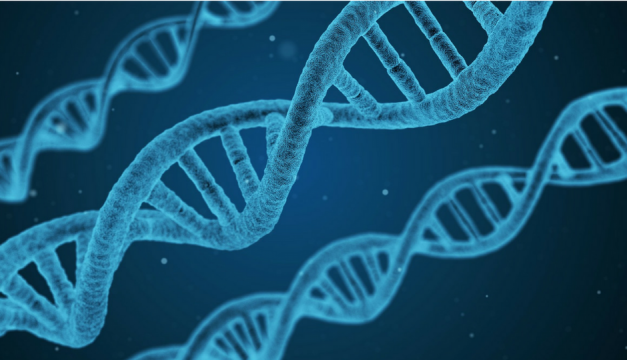 There’s a greater chance now than ever before that the Food and Drug Administration‘s first two approved gene therapies will both come from Philadelphia.

This week, the FDA granted “priority review” status to Spark Therapeutics’ biologics license application for Luxterna, a groundbreaking treatment for a specific inherited retinal disease that causes blindness. The news came less than a week after the FDA’s advisory panel submitted a unanimous vote to approve what will likely become the first approved gene therapy in the United States, the University of Pennsylvania and Novartis‘ CAR-T leukemia treatment.

The concept of gene therapy, or inserting functional genes into cells with malfunctioning or inactive copies, has different implications for both treatments. While a gene therapy treatment for cancer targets immune cells that have “gone rogue,” Spark Therapeutics’ Luxterna would be the first approved gene therapy for a genetic disease, tasked with targeting a different type of inherently defective cell.

According to Philly.com, the disease that Luxterna treats is rare, with only 1,750 affected patients in the U.S. These patients lack a gene that tells the body to produce a chemical that is critical to the creation of visual pigment in the retina. The result is varying degrees of blindness. By injecting working copies of the gene into the backs of patients’ eyes, researchers at Spark have been able to successfully help 41 patients better produce this missing chemical and restore some function to the retina in a series of clinical trials.

In a Phase 3 clinical study, the second-to-last step of the FDA’s trial requirements, 93 percent (27 out of 29) of participants had improved vision after being treated with Luxterna. The first patients to ever receive the treatment in a trial four years ago have retained their improved vision.

The treatment would be offered mainly to children with early-onset blindness, an appropriate patient population given that Spark’s co-founder, president, and chief scientific officer Katherine A. High got her start at CHOP.

Although no price has yet been named for the therapy, officials at Spark have met with representatives from major health care companies to begin discussing how the treatment can be made available to as many patients as possible. Spark is hoping that it will be able to offer the treatment as a one-time injection, rather than a series of treatments. “There’s a lot of work still in front of us,” Mazzarro said, “but I’m very confident and pleased with where we are today in the process.”

The approval process for the treatment is projected to take six months. 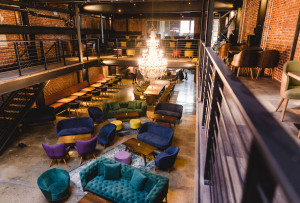 Everything You Need to Know About Fishtown’s New Dinner Theater 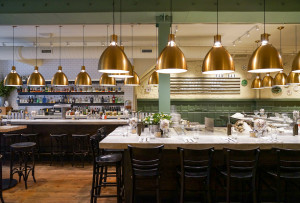