The Center City firm says it's time to go public with its expertise in the industry. 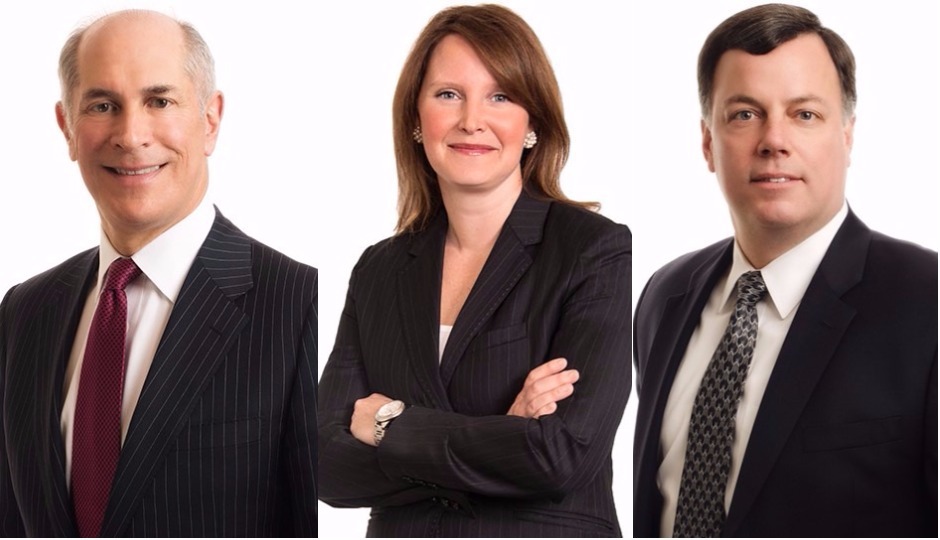 The unveiling of Pennsylvania’s first medical marijuana dispensaries last month has put urgency not just behind cannabis entrepreneurs, but also behind some of the region’s leading institutions that see an opportunity to officially throw their hat into the ring.

One such institution is Center City-based Pepper Hamilton. The law firm announced this week that it’s officially forming an organized cannabis industry group based on its years of work in the legal marijuana space.

“It’s a situation where a number of us have been doing this work from a variety of different angles as the industry has been growing,” Health Sciences Department partner Alva Mather told me. “It’s time to make that public, and more importantly, it’s time to take a position as a firm to let the public know the expertise we are providing.”

Mather said Pepper Hamilton doesn’t provide services just from the regulatory angle, but also has the capacity to work with clients — whether they are product developers or sellers — in a number of areas like finance, real estate, intellectual property and patents.

To lead the group, partners Michael Jones and Jay Dubow will join Mather, who has represented and advised clients seeking grower and processor permits before the Pennsylvania Department of Health.

The team has also already gleaned some big takeaways about the state’s emerging marijuana industry. For one, Pennsylvania has the advantage of being somewhat late to the game in medical marijuana development from a regulatory standpoint, Mather said. The state has the opportunity to see how the medical approach has worked in other places across the country. But a big disadvantage is that many of the state’s permits were awarded to out-of-state applicants. “There are going to be some questions and tensions about how this will all economically impact business in Pennsylvania, like whether they’ll hire people who live and work in the state,” Mather said.

Mather said the team is already preparing for the next round, when the Pennsylvania Department of Health will award as many as 23 additional dispensary permits and 13 more growing permits.