Owner Glenn Straub, who has failed to reopen the property, denies that he received an offer. 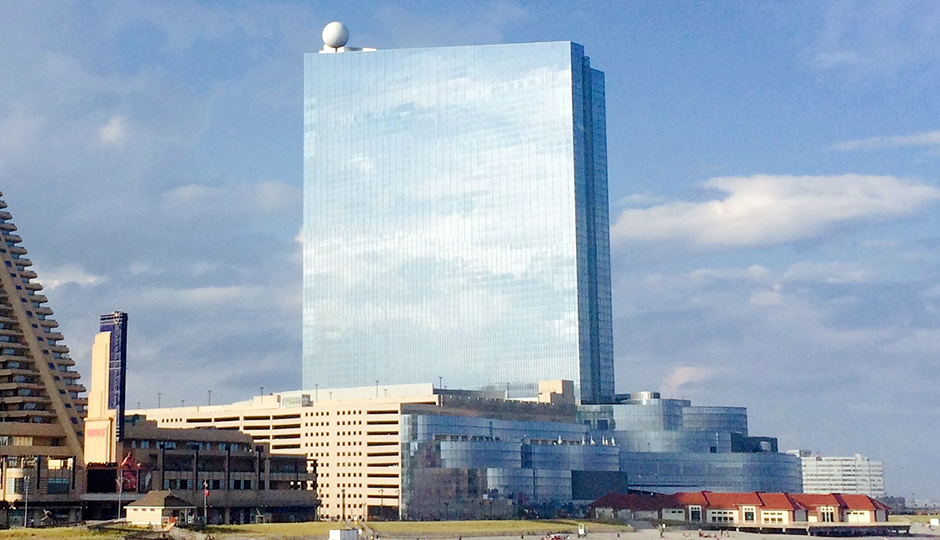 Revel on its last full day of operation in 2014. (Photo: Dan McQuade)

Atlantic City’s former Revel casino remains shuttered though owner Glenn Straub has repeatedly set opening dates for the property, which he renamed TEN. And now a buyer has reportedly made a $220 million offer to take the property off his hands. Straub denies knowledge of the offer.

An unnamed New York City-based private equity firm made the offer “in the last ten days,” said the Press of Atlantic City last Thursday. A representative of the firm, Alex Fredericks, director of operations at New York’s Digital Launch, informed the publication of the offer but declined to name the firm.

Straub told the Press, “I don’t know any private equity firms,” in claiming that he never talked to any equity firms about a sale.

The struggling $2.4 billion Atlantic City resort filed for its second bankruptcy in 2014 since opening its doors in 2012. Straub bought it in bankruptcy court for $82 million in 2015.

Though the Casino Control Commission ruled that Straub must secure a gaming license to reopen the property, Straub has pushed back against the ruling with an appeal.

“If they rule in our favor, we will open the casino,” Straub told the Press. “If they rule against us maybe we will have to look for someone else.”

In the past, Straub has said selling the casino is a possibility. Atlantic City Mayor Don Guardian and Chris Christie have both expressed support for a sale of the property.