Will Philadelphia Get a Nonstop Flight to Asia Soon?

Direct service from PHL to China could give Philly’s economy a huge boost, but it’s proving to be a tall order. 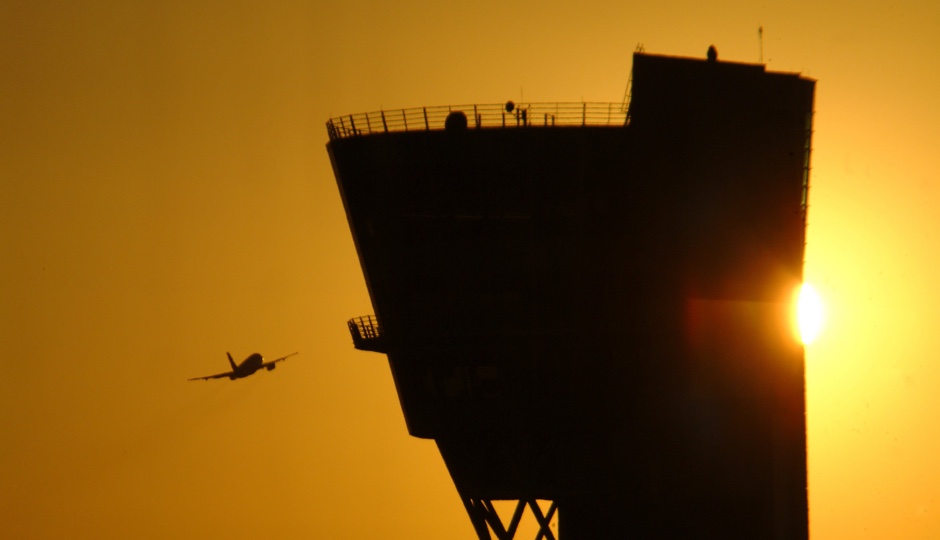 The addition of a direct Asia route has long been a goal for Philadelphia International Airport, but CEO Chellie Cameron’s recent visit to China is a signal that the international nonstop flight option might be the airport’s next big priority.

On a three-week trade mission in June, reports the Philadelphia Business Journal, Cameron held meetings with Chinese airline carriers to gauge interest for the route. Although Cameron hasn’t released the names of any PHL might potentially strike a deal with, two of the airport’s main carriers have already established partnerships with Chinese airlines. American Airlines, which controls nearly 80 percent of the traffic at PHL, purchased a $200 million stake in China Southern Airlines earlier this year, while Delta Airlines partners with China Eastern.

“We’ve got a strong case, and we are working really hard to make that case to multiple airlines in the hope they will jump into the market,” Cameron told the PBJ. “There are so many factors they consider. What we can do is lay it out for them — come to Philadelphia, be successful and profitable with the hope of serving our customers better.”

Overseas visitation numbers for Philly have climbed in recent years. A total of 638,300 visitors came to the city in 2015, up 3 percent from the previous year, according to the National Travel and Tourism office. Though the UK remains the top feeder market for Philly, China is Philadelphia’s third-largest feeder market. About 59,000 visitors from the country came to Philadelphia. But unlike visitors from Canada or the UK, Chinese tourists still can’t fly direct to Philadelphia.

A direct route to China could present serious benefits for Philadelphia. Chinese tourists spend more money than any other international tourist in the U.S. On average, Chinese visitors spent $7,200 per trip in 2015. Direct access to Philadelphia from China would also encourage more international business to establish branches and headquarters here, allowing Philadelphia to compete with the 20 U.S. cities that currently offer these flights. Philadelphia is currently the 15th most visited city in the United States. That profile can rise with the introduction of a direct route.

But the effort to establish a direct flight to China has been complicated.

“Philly has been working on getting this destination for a while now,” Cameron told the PBJ. The United States government has Open Skies Agreements with the majority of countries that PHL offers nonstop service to, which allow an unrestricted number of commercial flights to move back and forth between the U.S. and these locations.

China, on the other hand, allows only a limited number of flights to travel to and from the U.S. on any given week. Even if Cameron establishes a partnership with a Chinese airline, and airplanes are supplied and staffed, the cap means that PHL could still be left waiting for a slot in the queue before sending a flight to China.