Why Zara’s Second Pa. Store Is Coming to King of Prussia Mall

It's about time the popular fast fashion retailer expanded. Its Center City Philadelphia location is currently the only store in the state. 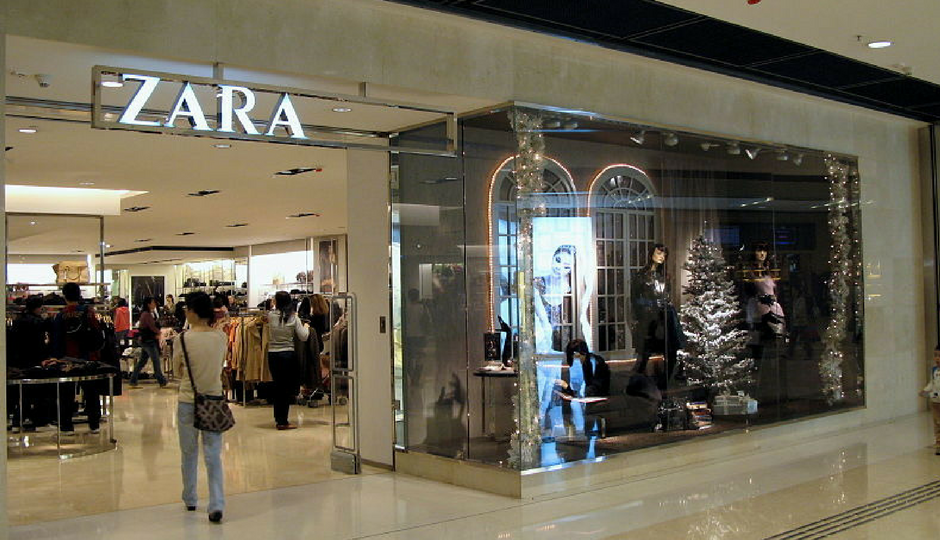 Amid economic shifts in the world of fast fashion and retail, popular industry frontrunner Zara will open a two-level store at King of Prussia Mall next year, Philly.com has said.

As clothiers like the local Urban Outfitters say the retail landscape is oversaturated, Zara has managed to avoid the ramifications of the glut. The installation of the 30,000-square-foot flagship store aligns with the Spain-based retailer’s business strategy, outlined last week in the Wall Street Journal. Thanks to an early mastery of the Internet marketplace for budget apparel, the company has remained generally unscathed in the online shopping boom of the past few years. Its parent company, Inditex SA, recently reported an 18 percent increase in net profit from first quarter last year.

The choice to add Zara to the list of KOP retailers is likely to be a welcome one. The popular brand has accumulated a large U.S. fan base of teens and young adults hungry for up-to-date designs. Philadelphia’s 1715 Walnut Street Zara store is the retailer’s only location in the state, with the next closest store over an hour away in Central New Jersey.

King of Prussia mall manager Bob Hart told Philly.com that the fast fashion retail model mastered by Zara is beneficial for shoppers and retailers alike. “Consumers can see the trends on the runway and shortly after buy them at an affordable price point in their own backyards,” said Hart. “From a retailer perspective, the model works because it creates demand and generates quick turnover of merchandise. Customers know that if they see an item they like, they should buy it, as it may not be there next week.” Zara’s unsurpassed turnaround speed of as little as three weeks from runway to retail is a company priority both online and in-store.

And despite a nearly worldwide presence, Zara, according to the WSJ, manufactures 60 percent of its clothing in Spain and neighboring nations Portugal and Morocco, allowing their Spanish design team to provide feedback and updates with minimal turnaround time. By contrast, many of Zara’s fast fashion competitors still utilize suppliers that aren’t located as close to their retail hubs, a factor that makes it harder to stock trends immediately after they hit the runway.

Zara further differs from its rivals, which include the Sweden-based H&M, because the company has no chief designer. Instead, a team of hundreds of designers makes careful decisions on what styles to offer based on sales data and trends in different regions worldwide. Their input has enabled the company’s success in 7,385 stores worldwide. Zara now has an Internet presence in 45 countries after launching in Malaysia, Thailand, Singapore, and Vietnam in the first quarter.

To maintain its fast turnaround time while expanding into more markets, Zara has announced that it will focus on larger flagship stores and online expansion rather than smaller retail locations.

In addition to the King of Prussia flagship, the company will open a 26,000-square-foot store in the Cherry Hill Mall this fall.