The figure is shocking and suggests the wealth gap is only widening. 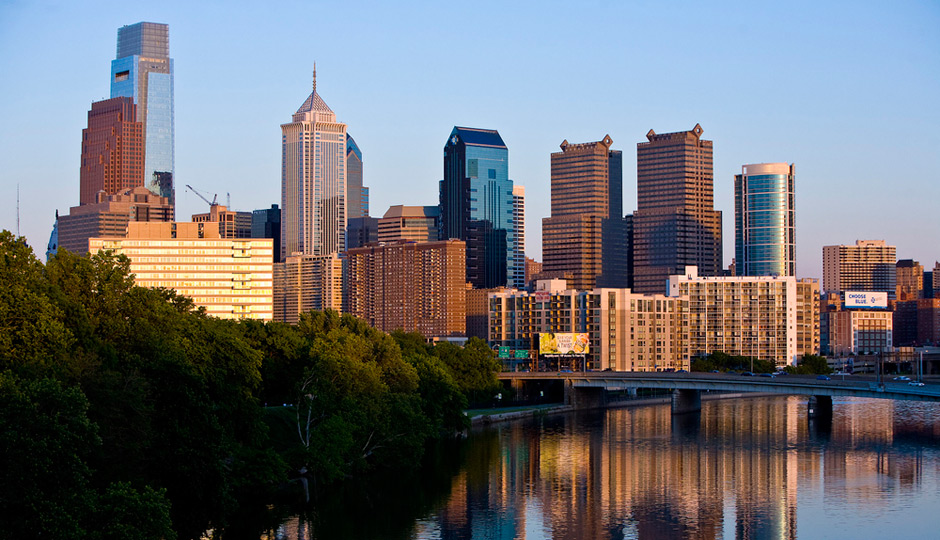 The gap between the country’s top earners and everyone else is, unsurprisingly, still widening, and a report from CNBC this week gives us some insight into what that gap looks like in the country’s 25 largest metro areas. Philly is on the list, and let’s just say the threshold for the city’s 1 percent club ain’t low.

So how extreme is Philly’s income gap? Pew’s latest State of the City report has Philadelphia’s median household income at $41,233, with 44 percent of Philadelphia households having an annual income of less than $35,000.

While Philly is often associated with these weighty poverty stats (we’re consistently identified as the big city with the highest poverty rate), as a New York Times column argued this week, some people should stop pretending they’re not rich.