Christie Pledges to Cut Back on Rules for Atlantic City Casinos

The governor says he wants to bring the regulations into the 21st century. 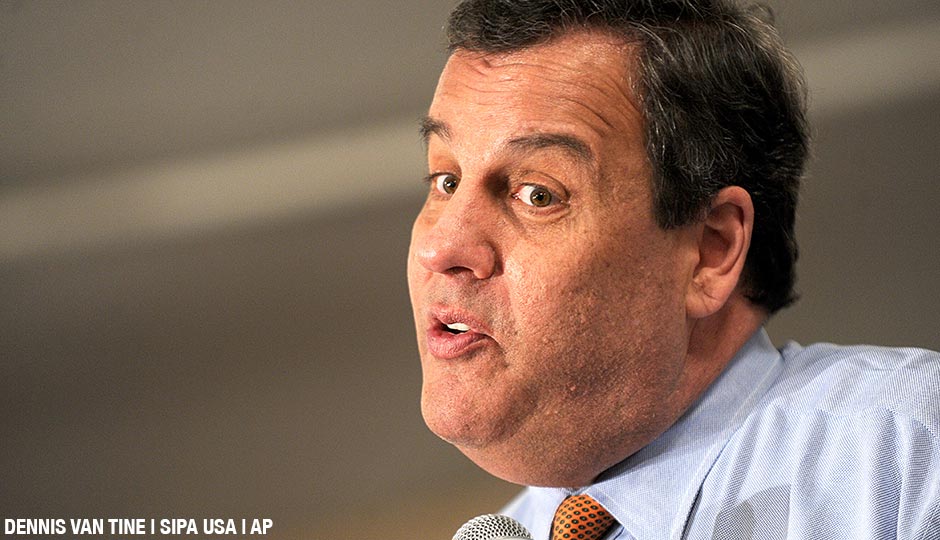 After meeting with MGM Resorts International and Caesars Entertainment on Thursday, Governor Christie announced plans to roll back some of New Jersey’s gambling regulations, but he didn’t reveal which ones, the AP reports.

“We’re going to be working with them on additional ways we can bring Atlantic City’s regulations into the 21st century,” he said.

The announcement came as MGM Resorts International chairman and CEO James Murren teased plans about an upcoming collaboration with Caesars in Atlantic City. “We are going to be working with our friends at Caesars to find out how we can further move Atlantic City along,” he said at a press conference on Thursday, according to the Press of Atlantic City.

Though exact plans weren’t revealed, Caesars Entertainment CEO hinted at a brand new development and a “bright future” for Atlantic City. Richard Perniciaro, director of the Center for Regional and Business Research at Atlantic Cape Community College even told the Press that “there is more than enough land between the two to put a casino.”

Investors like Carl Icahn have historically argued that some regulations send a “chilling signal” to business owners that Atlantic City isn’t open for business.

New Jersey last rolled back regulations in 2011, when the state made casino licenses valid indefinitely so owners wouldn’t have to go through the costly process of getting them renewed every five years, according to the AP.

Christie promised to unveil his plans in the next 30 to 45 days.