Corporations May Soon Be Able to Slap Their Names on Pa. State Buildings

State senators plan to introduce a bill that would allow private companies to buy naming rights. 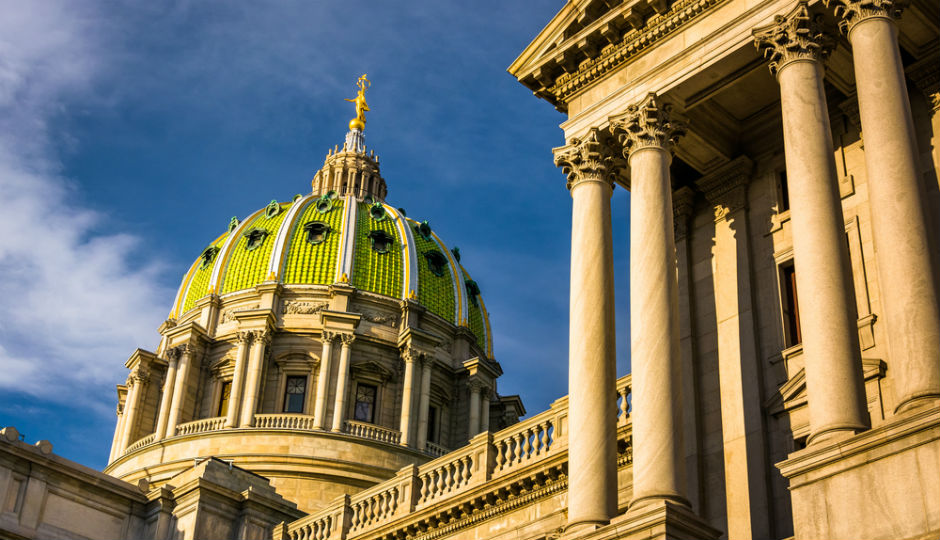 Two Pennsylvania senators believe that they’ve found a way to bring in additional state revenue without raising costs for taxpayers.

The revenue generated from a sale would go directly into fixing up the buildings, many of which are older and vacant. Critics of the bill worry that permitting private companies to put their names on state buildings could easily lead to conflicts of interest. Argall told Newsworks that “there’ll have to be some limits. Those details may be hammered out in the next few weeks, as the bill moves into committee.”

The details of the proposal are modeled after a 2012 arrangement between the state and the Weis supermarket chain, when a five-year contract that earned the state $75,000 saw the State Farm Show Complex’s Exposition Hall renamed as the Weis Market’s Exposition Hall.