Philly-Based Branding Agency Goes All In on Urbanism

At Media has marched to the beat of a different drummer ever since its founding. Now its founder has decided that its work and its mission should Cohere more. 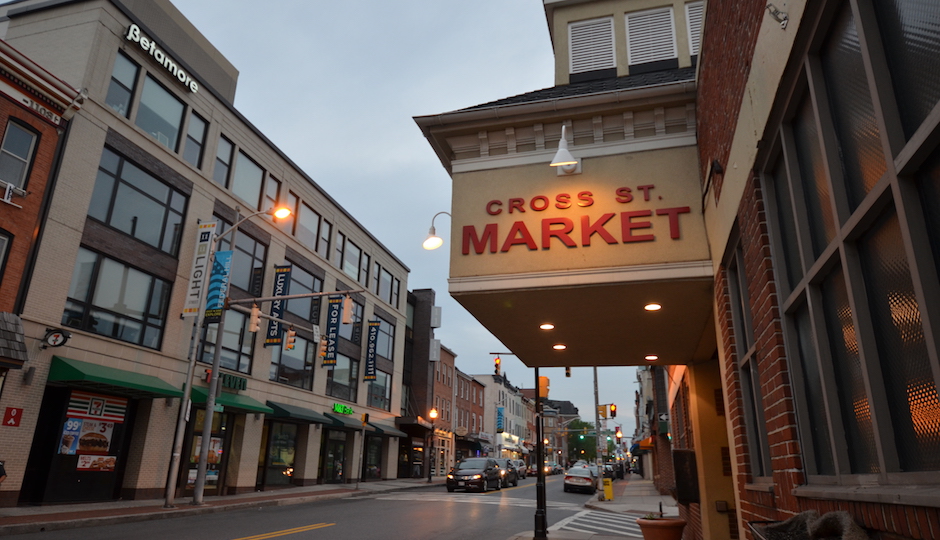 At Media has made a specialty of giving new meaning to places like Baltimore’s Cross Street Market. The Philadelphia-based branding agency is now giving itself new meaning by focusing exclusively on “revitalizing our cities through thoughtful design.” | Photo: Courtesy Cohere

At Media founder Antoinette Marie Johnson has long had a passion for cities and city living. That passion has been reflected both in the clients the branding agency has worked with since its founding in 2009 and in the workspace it occupies in the Bailey Building in Midtown Village.

Today, Johnson announces that her firm will go all in on a mission to promote urban revitalization through design.

The word is a term that means “to stick together” or “to form a whole,” and it’s that “whole” part that Johnson wants to emphasize as she transforms her firm into “a company focused on revitalizing our cities through thoughtful design.”

The work Cohere does has been labeled “placemaking.” This bit of urbanist jargon refers to the act of giving a particular space meaning that makes it attractive to potential users. Branding, if you will, applied to buildings, parks, plazas and other shaped spaces.

(If this strikes you as artificial, consider this: What makes Rittenhouse Square what it is as opposed to Washington Square? And were these two spaces always what they are now? Who shaped them, and to what ends? The only difference between what happened to these once-undifferentiated places and what Cohere does is that the latter is a conscious and deliberate process.) 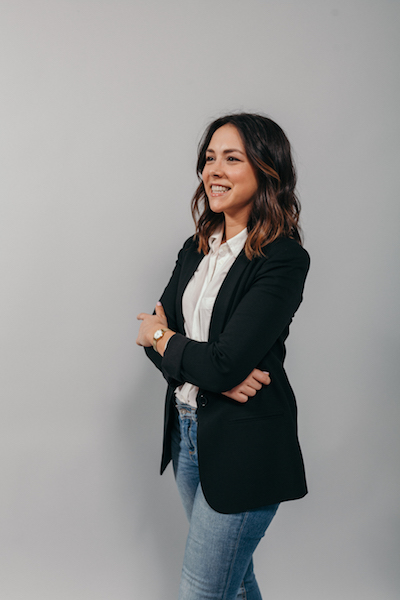 The name change and mission statement simply make explicit what At Media has been doing for some time now. Its clients have included the Urban Land Institute, uCity Square, HipCityVeg, the Schulson Collective restaurant group, and the Downtown Partnership of Baltimore, the first client of its Baltimore office, established in 2015.

Cohere is positioned for further growth and expansion as well. In the very near term, you’ll see its work pop up in connection with the Bourse’s refashioning as “a Phillycentric, chef-driven food hall” by MRP Realty and Cana Development, and it’s also working on an image-making strategy for a fast casual healthy convenience store in Denver, one of the cities to which the firm will expand. Plans for entering the Washington market are also in the works.

Chris Richards, Cohere’s director of business development, explained in a news release, “As Cohere, we want to create brands that are compelling to the people living in these cities, and help impact positive change throughout the city through these projects.”

Johnson said that the projects Cohere works on are designed to have deep and lasting impact. “Because of who we are positioned to work with our input goes beyond merely the design components. The four million square feet we will work on this year will be projects that have positive, long lasting impacts on their neighborhoods and beyond.

“For example, the redesign of The Bourse will help ensure Philly has a chef-driven food hall destination in the years to come, ultimately making Philadelphia a more sought-after place,” she said.

In a letter posted on the At Media website, Johnson said that the firm would seek out “projects that start with abandoned or underutilized spaces and create more cohesive experiences where we live, work and play.” (Sounds a lot like what Brickstone Realty seeks to do with its developments around East Market, the Collins, the Swartz, the Hale and the Steele; At Media handled their branding and marketing as well.)

“Let our life’s work be valuable,” she concluded. “Let it be beautiful. Let that beauty impact others and make a legacy worth leaving.”

What that translates into can be found here.